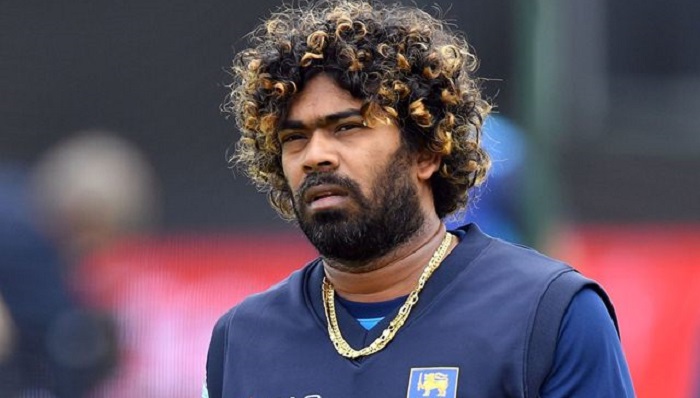 Sri Lanka's Lasith Malinga left the World Cup to attend his mother-in-law's funeral, but the pace bowler plans to be back for the team's next World Cup match against Australia.

The 1996 champions were awaiting the start of their game against Bangladesh, which was eventually washed out without a ball bowled in Bristol on Tuesday, when news broke that Malinga was scheduled to fly back home after the match.

"Lasith Malinga will leave the team following Sri Lanka's World Cup game against Bangladesh, which will be played today, as his mother-in-law has passed away," said a Sri Lanka Cricket release.

"The player is expected to join the team, before the team's next World Cup game, which will be played against Australia on the 15th June, 2019."

Sri Lanka captain Dimuth Karunaratne, speaking after the washout, said: "Malinga is going to Colombo today and he has said he will be back before the Australian game.

"We are hopeful he will come. By some chance if he is unable to come, we will have to play with what we have."

Sri Lanka turned up at Bristol on Tuesday already knowing they would be without Nuwan Pradeep after the paceman suffered a finger injury during training on Sunday.

"The physio says he needs about a week to recover," added Karunaratne.

"We need to see how match-fit he is after the injury before the Australia match."

Sri Lanka have now earned four points from their four games in the World Cup to far.

They lost to New Zealand in their opening match, then beat Afghanistan before a rain-abandoned game against Pakistan in Bristol on June 7.