Pompeo to boost ties with Modi on India visit 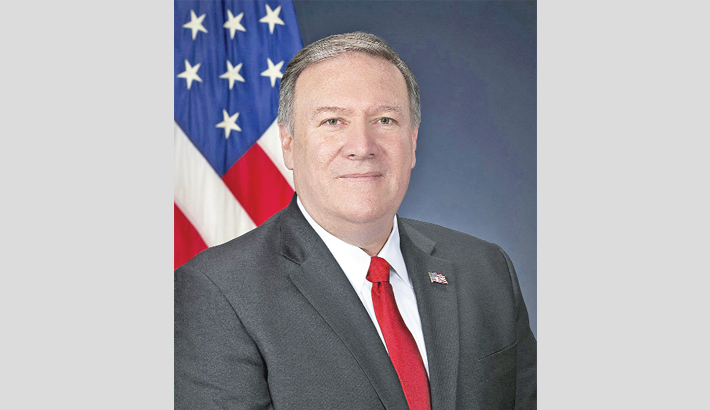 Pompeo told reporters that he would outline areas for new cooperation with Modi’s India during a speech Wednesday in Washington ahead of his trip to New Delhi.

State Department spokeswoman Morgan Ortagus, speaking after Pompeo, said the top US diplomat could leave for Delhi on June 24.

“Prime Minister Modi’s recent election victory provides an excellent opportunity for him to implement his vision of a strong and prosperous India that plays a leading role on the global stage,” she said.

Pompeo will work with Modi to “broaden our partnership” in support of a free and open Indo-Pacific region—a growing catchphrase from Washington amid high tensions between the United States and China.

Modi, a Hindu nationalist who won a convincing new mandate in the world’s largest elections, has supported growing cooperation with the United States, especially on defense.

But trade tensions have also been rising between the two countries, with President Donald Trump’s administration forcing energy-hungry India to stop buying oil from Iran and Venezuela.

Complaining of closed markets, Trump has also removed India from the Generalized System of Preferences, a key trading preference under which India exported $5.6 billion in goods to the United States in 2017.

Pompeo will also visit Sri Lanka in the aftermath of coordinated Easter Sunday attacks against three hotels and three churches, which left 258 people dead and 500 injured.

Pompeo, an evangelical Christian, “will express America’s solidarity with the people of Sri Lanka as they stand united against the despicable Easter Sunday attacks” and also look at further opportunities with the Indian Ocean nation, Ortagus said.