No horror films for Katrina Kaif 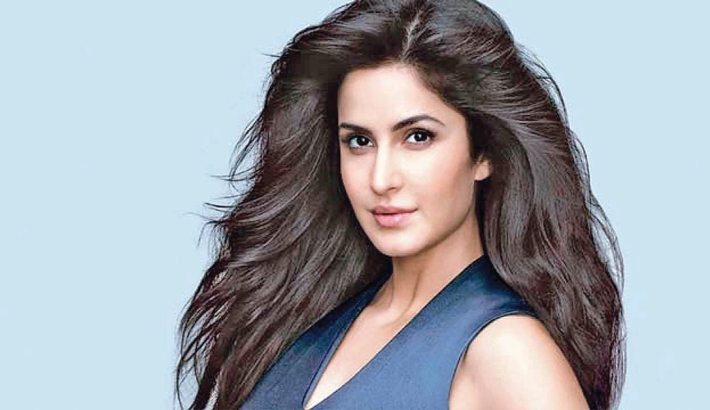 Actress Katrina Kaif gets scared easily, and that’s why she likes to stay away from horror films, reports IANS.

She opened up about it during a conversation on IMDb original series “The Insider’s Watchlist”, read a statement.

Asked if there is a genre she doesn’t watch, Katrina said: “Horror. I’m too scared, it scares me. I don’t want to be scared.”

But the actress has some ‘go-to’ movies.

“Julia Roberts, Meg Ryan, Hugh Grant movies can really get you out of a bad mood. ‘Sleepless in Seattle’, ‘Pretty Woman’, ‘Four Weddings and a Funeral’—there’s an innocent, pure, joyous quality about those films,” she said, adding that “Gossip Girl” is her guilty pleasure.

She said she is a big fan of “classic cinema, with my spectacle and the songs and the drama”.

Is there a film that made her want to be an actor? “Yes, but it was an English film. ‘Gone with the Wind’.”

“‘Gone with the Wind’ and MGM musicals like ‘Seven Brides for Seven Brothers’ and ‘Singin’ in the Rain’—this kind of show-girl performance, you know, razzmatazz, that’s the kind of films I grew up on. Everything, ‘White Christmas’ - you know, Bing Crosby, I just found everything very ideal and dreamy and perfect.”

That made you want to act?

“Yeah, but that for me honestly was also kind of also the way I came into cinema. With that kind of aspect of larger-than-life films, songs, grand, grandiose, scale, glamour spectacle.”