UP member arrested for torturing teens in Jhalakathi 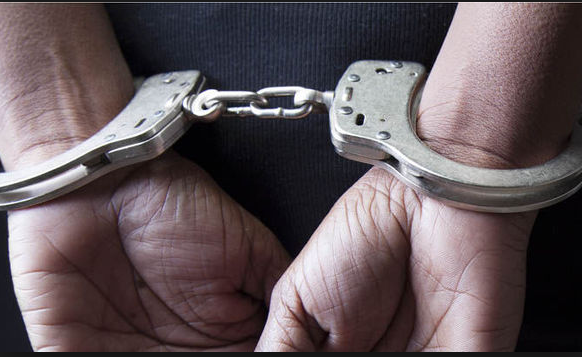 A Union Parishad member was arrested on Monday night for his involvement in the torture of two grade-IX students in Nalchity upazila.

Rafiqul Islam is the member of Siddhakathi Union Parishad’s ward number 9 and also the joint secretary of Jubo League’s local unit. He was arrested from his residence in Chouddoburia village.

The victims are – Sajib Hossain Khan, 14, son of Khalilur Rahman, and Rifat Hossain Joy, 14, son of Abdul Kuddus Hawladar of Bakerganj. They are students of ZA Bhutto Secondary School.

Alam had caught the boys on Sunday morning for ‘stealing pigeons’ from his house. Rafiqul set up a kangaroo court and ordered the children be tied to a tree and tortured. At that time, Alam cut off Joy’s hair.

Images of the torture went viral on the social media, triggering criticism and outrage.

Contacted, Shakhawat Hossain, officer-in-charge of Nalchity Police Station, said that they are trying to arrest the accused.