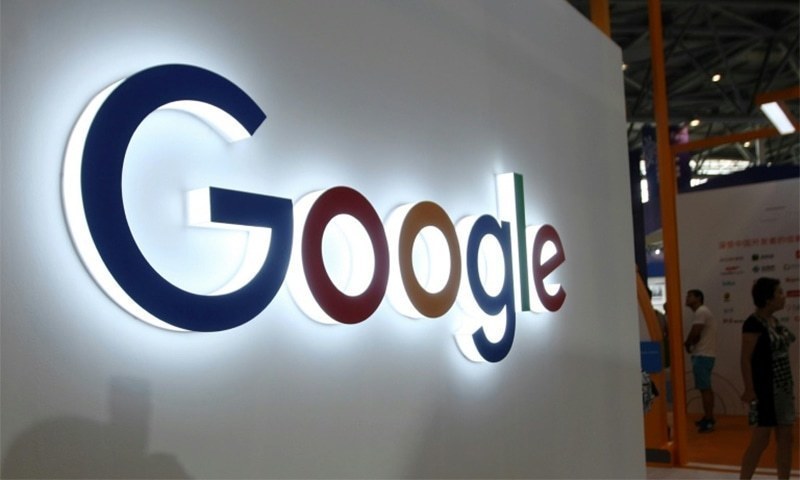 Google took in some $4.7 billion in revenue in 2018 from “crawling and scraping” news websites without paying publishers, according to a media industry-sponsored study released on Monday.

The study by the News Media Alliance underscores industry arguments about Google and other online giants harming traditional news organisations by dominating the internet news ecosystem and ad revenues generated through it.

According to the study, Google has increasingly monetised news content as it works to keep consumers in its ecosystem, and that news searches helps the internet giant gather data from its users to help tailor its other products.

The report is expected to be presented this week to a congressional hearing on antitrust abuses by Big Tech firms and to support legislation that would allow news organisations exemptions from antitrust to negotiate digital revenues. Google disputed the findings of the study, as did some media analysts.

“These back of the envelope calculations are inaccurate as a number of experts are pointing out,” a Google spokesperson said.

“The overwhelming number of news queries do not show ads. The study ignores the value Google provides. Every month Google News and Google Search drive over 10 billion clicks to publishers’ websites, which drive subscriptions and significant ad revenue.” Other analysts also voiced scepticism about the methods and conclusions of the study by the media group previously known as the Newspaper Association of America.

Jeff Jarvis, a City University of New York journalism professor, called the study flawed, in part because it relies on “snippets” in search results.

“Snippets in search are NOT content,” Jarvis said on Twitter. “They are links TO the publishers. Google does not monetise Google News. When it makes money on news it’s by serving ads ON publishers’ sites.”