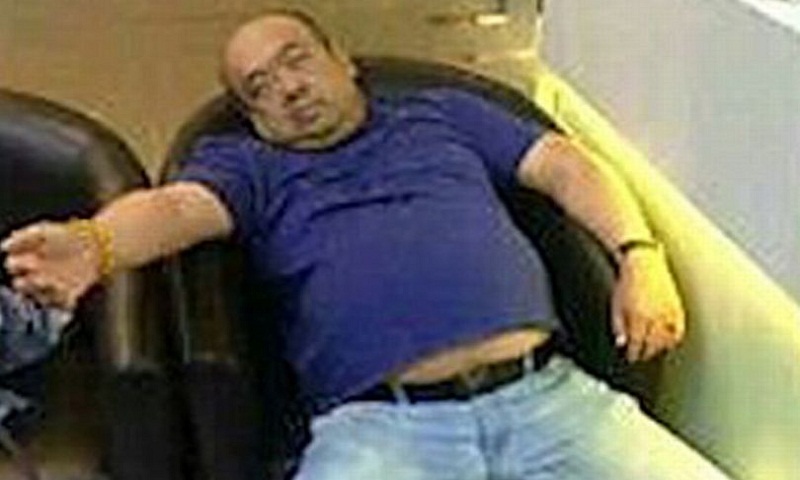 Kim Jong-un's half-brother was a CIA agent before his alleged assassination, according to a new report.

Kim Jong-nam was seen as the heir apparent to his father Kim Jong-il, however he fell out of favour a few years before the dictator's death.

Instead, his brother Kim Jong-un took control of the country and was allegedly behind the death of his half-brother at a Malaysian airport in 2017.

It is now claimed that Kim Jong-nam met CIA operatives on several occasions.

The Wall Street Journal reports that 'a person knowledgeable about the matter' claimed the Kim Jon-il's son met with the US intelligence agency.

They also told the newspaper that he likely contacted security services in other countries, such as China, as well.

The Wall Street Journal reported that the CIA declined to comment.

One of the women accused of murdering Kim Jong-nam at Kuala Lumpur's international airport was released from prison earlier this year.

Siti Aisyah was freed after prosecutors withdrew charges and the judge granted a discharge not amounting to an acquittal.

The pair were accused of smearing VX, a chemical weapon banned by the UN, on Kim's face in a planned hit.

The two women claimed they thought they were taking part in a TV prank.

They were charged with colluding with four North Koreans, who left Malaysia on the day Kim died.