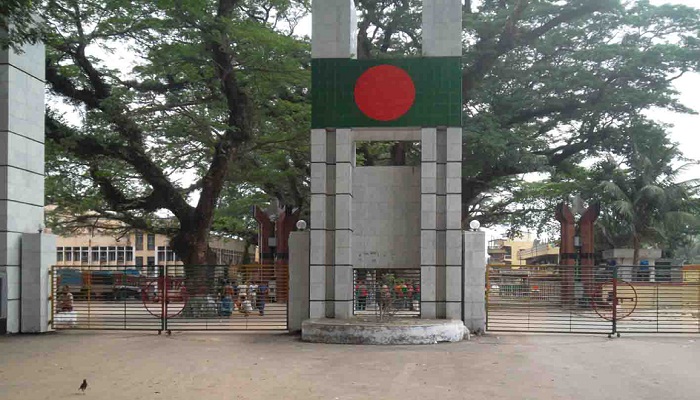 Six Bangladeshi girls returned home on Monday night after serving two and a half years in Indian jail.

Indian immigration police handed them over to Bangladesh through Petrapole around 9:30pm, said officer-in-charge of Benapole Immigration Police Abul Bashar.

ABM Muhit Hossain of NGO Justice and Care said the Bangladeshi girls were trafficked into India’s Mumbai city three years back with a promise of good jobs. But Mumbai police arrested them for entering the country illegally.

Later, they were sent to jail through a court. After serving the jail term in prison, a shelter home in Mumbai named Navjeevan kept them under their custody before they returned home, he added.