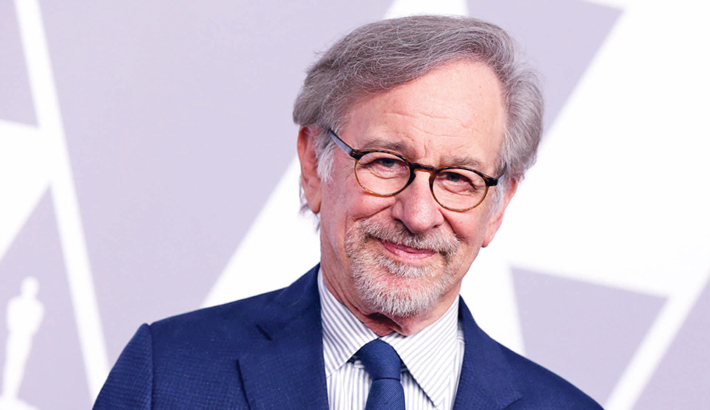 According to Quibi founder Jeffrey Katzenberg, the users will only be able to see the show when their phone knows it is dark outside.

In an appearance at the Banff World Media Festival, Katzenberg revealed that his former DreamWorks Animation partner Spielberg is writing a horror series.

“Steven Spielberg has a super scary story. He’s actually writing it himself. Getting him to write something is fantastic,” Katzenberg said. The iconic filmmaker has already written “five or six episodes of a 10- or 12-chapter story”, he added.

Spielberg wanted viewers to only be able to watch the programme after midnight and to meet the requirement, Katzenberg said Quibi challenged their engineers to come up with an idea to view the show at the spookiest time.

A clock will appear on the phones, ticking down until the sunset, wherever the user is, until it is completely gone. Then the clock starts ticking again to when the sun comes back up and the show will disappear until the next night, reported Deadline.

Besides Spielberg, the talents that have already been tapped in to produce for Quibi or star in its projects include Steven Soderbergh, Guillermo del Toro, Sam Raimi, Catherine Hardwick, Anna Kendrick, Doug Liman, Laurence Fishburne and Antoine Fuqua.