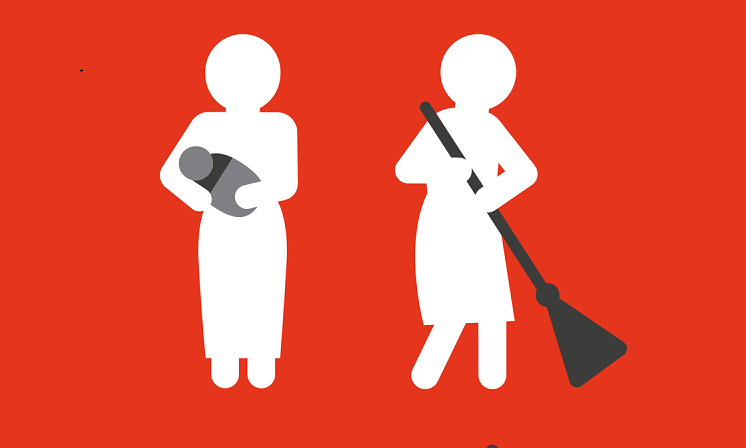 Manusher Jonno Foundation (MJF) on Monday urged the government to recognise the contribution of women’s unpaid work to the economy.

It also called for taking concrete steps to include it in the national GDP estimation for raising their status and image in both family and society.

“Non-recognition of women's unpaid work is devaluing their contribution and resulting in discrimination and violence against them. It is high time to right the wrong and injustice that have continued for decades. We urge the government to take concrete actions to recognise unpaid reproductive and productive yet unaccounted work of women that include household work and work in agriculture activities,” said MJF Executive Director Shaheen Anam.

“Research shows that their workload and time in non-SNA (System of National Account) activities are on average three times more than men,” she said in a statement ahead of the national budget for 2019-20 fiscal year which will be tabled before Parliament on June 13.

Citing the findings of a study titled "Women's Unaccounted Work and Contribution to the Economy” commissioned by MJF, Shaheen Anam said the estimated value of women's unpaid non-SNA (household) work, if monetized, would be equivalent to 76.8-87.2 percent of the GDP (FY 2014-2015).

More importantly, if women's unpaid work were to be monetised, it would amount to 2.5-2.9 times higher than the income received from paid services, the study revealed.

“The recognition of women's unaccounted work in GDP is necessary to achieve SDG 5.4 and 5.4.1 indicators and meet commitments given by the government of Bangladesh in different international forums,” the MJF executive director said.

She has also referred to the Oxfam report at the recent DAVOS meeting which has calculated women’s unpaid work globally at US $ 10 trillion annually.

Referring to examples of Mexico, India and Nepal, Shaheen Anam called for introduction of satellite system of accounts to take measures of women's unpaid work in the country's development agenda through a radical policy support.

“MJF stands ready to collaborate with the government to calculate the SNA so that women's unpaid work is included in the GDP. Such measures will also contribute to reducing wage discrimination against women and facilitate women’s engagement in formal work,” she said.