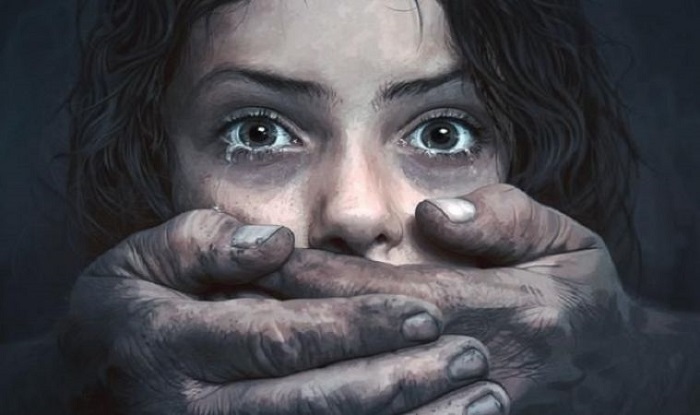 A mentally disabled girl was raped allegedly by a local youth in Joypura village of Shahjadpur upazila in the district on Friday.

The accused was identified as Momin Munna, 22, a college student and son of Amirul Islam of Joypura village.

Officer-in-Charge of Shahjadpur Police Station said Munna pounced on the victim when she went to fetch a goat from the bank of the Jamuna river on Friday evening.

As she was late to return home her grandmother went to look for her and found Munna violating her, but he eventually managed to flee.

Being informed, village leaders tried to settle the matter in arbitration but failed.

Later on Sunday victim’s father filed a case with Shahjadpur Police Station over the matter.