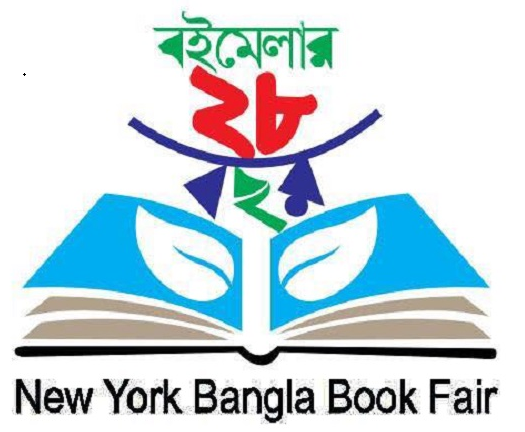 The 28th Edition of New York Bangla Boi Mela organized by Muktodhara Foundation is set to be launched in Jackson Heights, Queens ‪from June 14 to June 17.

They are cultural personality Walid Chowdhury and writer and media personality Faridur Reza Sagor. Rabindra Sangeet Singer Rezwana Chowdhury Bonna will sing in the fair. There is no entrance fee for the Boi Mela this year.

Dr. Nazrul Islam, the convener of this year's Boi Mela, said, ‘this year's Boi Mela will be different than previous years. Publishers from across the country will come to the fair with a wide variety of books, poem recitations, discussions about Bangla literature, book publishing ceremony will go on for days'.

He added that the theme of this year's Boi Mela was ‘Jibone Boi Monone Boi.' Syed Abdul Hadi's daughter Tanima Hadi will also sing during the fair, said Dr. Islam. Dr. Jia Uddin Ahmed, the chairperson of the Muktodhara Foundation, said, "we want to expand the horizon of the Bangla literature and Bangla book reading habits among Bangladeshi American."

74% of Americans have read a book in the past 12 months, and the average European spent $240 on reading material. ‘Our goal of this year's Boi Mela is to ensure readers are getting access to the best books for their reading levels and interests,' said Dr. Ahmed.