E3: Xbox One successor Project Scarlett to launch in 2020 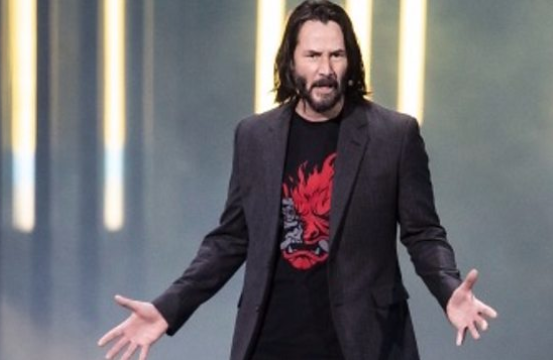 Microsoft has announced that its next-generation console is set to go on sale before the end of 2020.

Codenamed Project Scarlett, the firm said that the machine would be the "biggest leap" over a previous generation there had ever been.

At the E3 games expo, Microsoft said the custom-designed processor, made by AMD, would be four times more powerful than that of the Xbox One X.

It added that Halo Infinite would be among its launch titles.

However, the company did not show off what the device would look like, or reveal its intended price.

The announcement follows similar promises made by Sony about the forthcoming PlayStation 5, which is also still in development.

"As expected, with a next-generation Xbox release being at least 17 months away, a full reveal didn't happen," commented Piers Harding-Rolls from the consultancy IHS Markit.

"Sony had done a similar reveal of next-generation power at a previous investor event, but Microsoft's exposure at E3 and the announcement that Halo Infinite will be a launch title will have positioned it strongly, especially with the US audience."

Other details shared about the Xbox One successor included that it will:

Xbox chief Phil Spencer also strongly hinted that the machine was being designed to take advantage of new internet capabilities, but did not provide specifics.