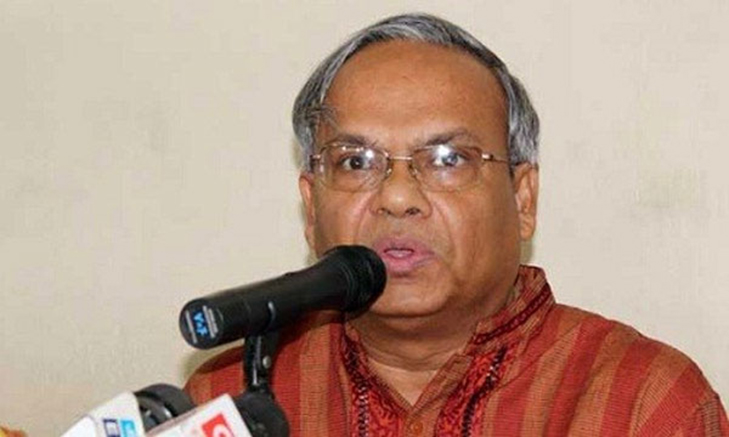 Voicing deep concern over the rise in the incidents of ‘killing and rape’, BNP on Sunday said the country is now passing through an ‘awful and dangerous’ situation.

“People at home and abroad know Bangladesh is now going through a dark phase of democracy where fair election and freedom of expression have got disappeared. The country is now seeing widespread incidents of killing, rape and extrajudicial killing,” he said.

Referring to media reports, the BNP leader said 41 children were raped in the first eight days of May while five people are being subjected to extrajudicial killing every day on average.

He alleged that though the growing incidents of killing and rape created an outcry on the social media, the government is hardly bothered about it. “Rather, the ruling party offenders are getting spared. The country is now passing through a dangerous and dreadful situation.”

Rizvi said though no one can enter the BSMMU’s administrative building without the government’s permission, the Information Minister is finding out BNP’s link with the recovery of the petrol bomb-like object from there. “Awami League leaders are very experts in hiding their plot resorting to blatant lies.”

According to media reports, a petrol bomb-like object was found in front of the registrar's room at BSMMU administrative building on Thursday. Khaleda Zia has been receiving treatment at BSMMU’s Cabin Block since April 1 last.

Talking to reporters at his Chattogram residence on Saturday, the information minister said it should be investigate whether BNP has any connection with bomb like object found at the BSMMU since the party activists are very familiar with patrol bomb.

In a counter attack, Rizvi said it is Awami League which has introduced the petrol bomb culture in the country. “The Information Minister’s comment over the issue is regrettable. His remarks have only exposed the government’s conspiracy against Khaleda Zia.”