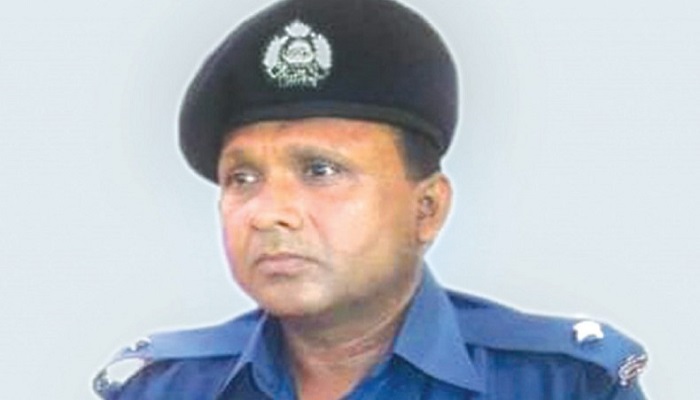 Transparency International Bangladesh (TIB) on Sunday expressed its deep concern over the news of running away of Moazzem Hossain, former Officer-in-Charge (OC) of Sonagazi Police Station.

It also commented that the dilly-dally of police in arresting former OC Moazzem Hossain is a bad signal in the field of establishment of rule of law in the country.

In the statement, TIB Executive Director Dr Iftekharuzzaman said, “It took more than one week to reach Moazzem’s arrest warrant from the Office of Feni Superintendent of Police to Rangpur Range. We have known from different media news that former OC Moazzem Hossain has already fled taking this advantage.”

Iftekharuzzaman also said that people are arrested without warrant under the Digital Security Act. But police’s dilly-dally in arresting OC Moazzem in a much-talked murder case has risen question over the role of police in ensuring justice to Feni madrasa student Nusrat.

On 6 April, Nusrat was set afire at an examination centre allegedly for refusing to withdraw a case filed against the madrasa Ptincipal Siraj Ud Doula for sexually harassing her on March 27.

Nusrat Jahan lost her battle for life at Dhaka Medical College and Hospital on April 10.

The then OC Moazzem Hossain was withdrawn as Nusrat’s family brought allegation against him that he was not assisting them.