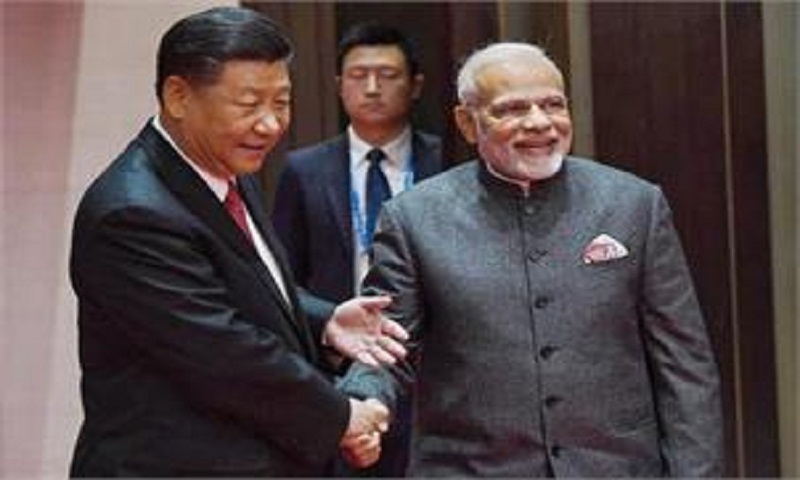 Chinese President Xi Jinping will attend the Shanghai Cooperation Organisation (SCO) summit this week at Bishkek where he would also meet Prime Minister Narendra Modi, the first meeting between the two leaders after the BJP's massive victory in the general elections.

The SCO summit is due to be held on June 13-14 in Bishkek, Kyrgyzstan. The SCO is a China-led eight-member economic and security bloc with India and Pakistan being admitted to the grouping in 2017.

From June 12 to 14, President Xi will pay a state visit to Kyrgyzstan and attend SCO summit, Lu said in a statement.

Indian Ambassador to China Vikram Misri said last week that the two leaders would meet on the sidelines of the SCO summit, reports PTI.