‘Criminal’ killed in ‘shootout’ with police in Nawabganj 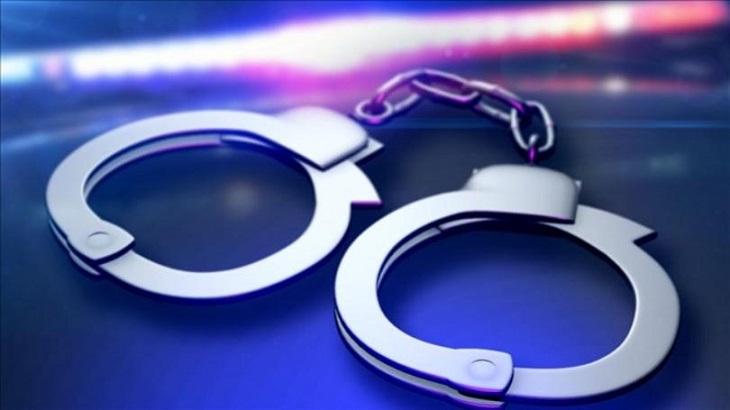 A wanted 'criminal' was killed in an alleged shootout with police at Majhirkanda in Nawabganj on early Sunday.

The deceased Ripon, 35, hailing from Rajoir in Madaripur district, was wanted in 14 cases including that of murder and robbery.

Mostafa Kamal, officer-in-charge of Nawabganj Police Station, said acting on information that a group of criminals was preparing to commit robbery, a team of police went to the spot around 1am.

The criminals, including Ripon, opened fire when the police team reached the spot, triggering a gunfight, the OC said.

Ripon's body was recovered after the skirmish, he added.