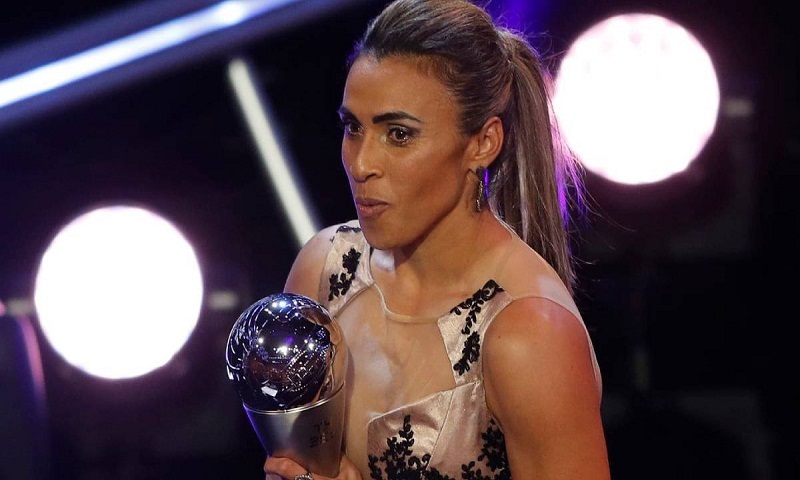 Marta has been ruled out for Brazil's opening match at the Women's World Cup because of a left thigh injury.

The six-time women's world player of the year was hurt in training on May 24. She had a week of physical therapy before returning to practice.

But on the eve of Sunday's match against Jamaica in Grenoble, coach Vadao announced Marta would not play. Her availability going forward in the tournament was uncertain.

Marta is on Brazil's roster for her fifth World Cup. She also has played in four Olympics, but so far, a championship has eluded her in both tournaments.

The 33-year-old has the most World Cup goals with 15, one better than former U.S. star Abby Wambach and Germany's Birgit Prinz.