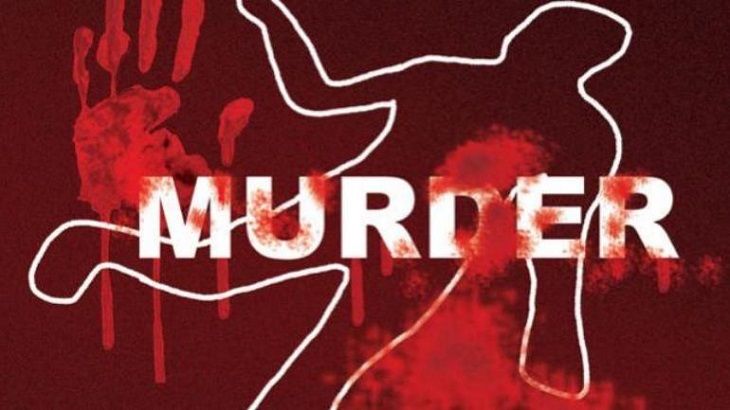 In separate incidents, two people were murdered in Habiganj and Cumilla districts on Saturday.

In Habiganj, a tea seller was killed allegedly by a college student over dues at Khatura village in Madhabpur upazila.

The deceased was identified as Shahjahan, 30, son of late Abdul Goni of the village.

At one stage, Sabuj swooped on him with a sharp weapon and hit him with it, leaving the youth dead on the spot.

On information, police recovered the body and sent it to Habiganj Sadar Hospital for autopsy.

Sabuj, son of Soleman Mia of the village, is an honours first year student.

In Cumilla, a man was murdered at Nagarkandi village in Chandina upazila in the morning as he refused to marry her daughter to younger brother of his son-in-law.

The deceased was identified as Mohammad Ali, 55, son of Mustaque Ali of the village.

Family members said Imam Hossain proposed that Mohammad Ali give the hands of his daughter in marriage to his younger brother but they refused the proposal and fixed marriage with another youth.

Angered, Imam called his father-in-law out of a shop at Dollai Nawabpur Bazar while he was doing shopping for the marriage in the morning.

Later, locals spotted Mohammad floating in a nearby canal and took him to a private hospital where doctors pronounced him dead.