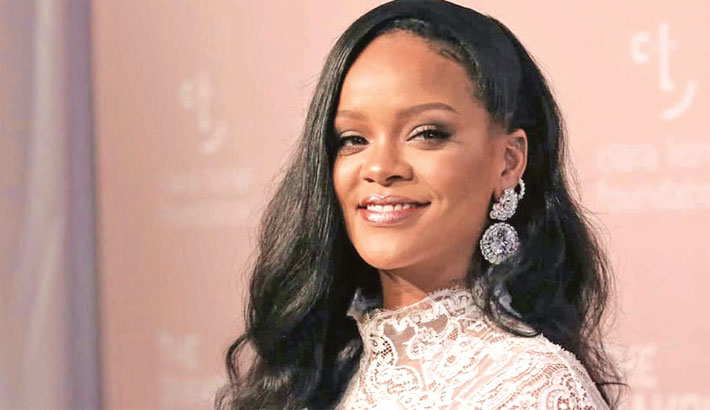 Singer Rihanna has been named as the “World’s Richest Female Musician” by the Forbes magazine with an estimated fortune of USD 600 million with the bulk of that coming from her Fenty beauty range. She’s overtaken Madonna and Beyonce, who previously topped the list, the BBC reported. You could be forgiven for forgetting Rihanna even makes music - her last studio album “Anti” came out in 2016, reports Mid-day.

However, the 31-year-old has been putting her efforts into her beauty, lingerie and clothing ranges. Rihanna - real name Robyn Rihanna Fenty - launched Fenty Beauty in September 2017 and it’s estimated it racked up sales of USD 100 million in its first few weeks. The Forbes estimates that the company generated USD 570 million last year.

Hannah’s job is to track the growth of the beauty industry - looking for trends. “Rihanna’s success clearly doesn’t come off the back of the music although that’s how she initially gained fame. It’s all about her relevance and how she resonates with customers online.

She’s very connected to her fans through social media and she’s always updating them on the newest products and things like launch dates,” Hannah added.

As well as her beauty range, Rihanna also has a lingerie line and recently made history by becoming the first woman to have a clothing range with French company Moët Hennessy Louis Vuitton (LVMH).

Hannah thinks part of Rihanna’s success is she’s appealing to a very wide audience. “A lot of the people buying her products are not people who were buying her music.

Rihanna has been around for 15 years but the people buying her products are aged 16-19, so wouldn’t have been around when she started making music.

“And it’s not just because she caters for darker skin tones either, she also caters for people at the paler end of the spectrum. And it’s this inclusive element that makes her stand out.