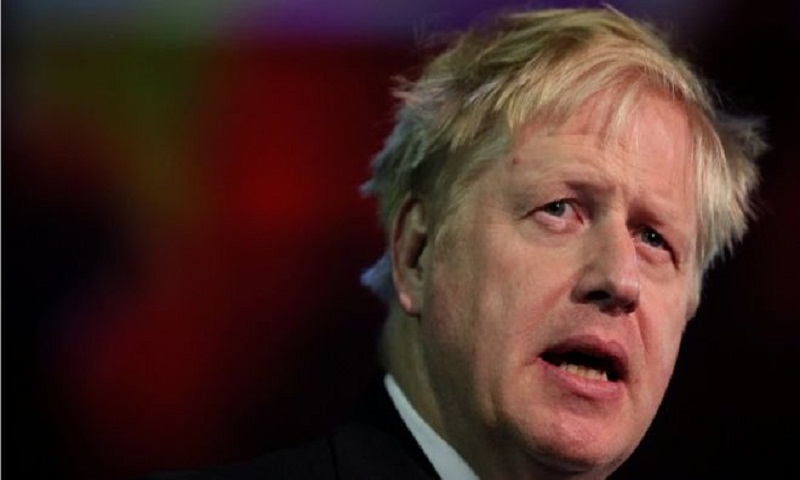 The High Court has thrown out an attempt to prosecute Boris Johnson over claims he lied during the 2016 referendum campaign by saying the UK gave the EU £350m a week.

The Tory leadership candidate challenged a summons for him to attend court on three claims of misconduct in public office.

His lawyers said he denied acting improperly or dishonestly.

This happened after he crowdfunded more than £300,000 for the case.

Mr Johnson, a former Foreign Secretary, was handed a summons to attend Westminster Magistrates' Court on 29 May.