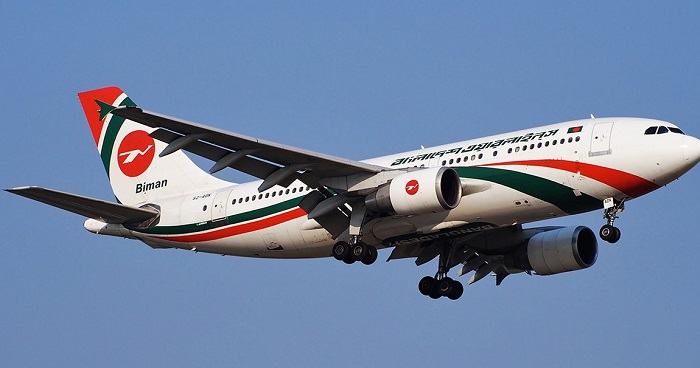 The government on Friday formed a four-member inter-ministerial committee to probe the incident of Biman Bangladesh Airlines’s pilot’s travel to Qatar without passport and negligence of immigration authority at Hazrat Shahjalal International Airport in this regard.

Additional Secretary of Cabinet Division Mosammat Nasima Begum will act as the convener of the committee, while Joint Secretary (Political-1) of Public Security Division of Home Ministry Md Jahangir Alam will perform its member-secretary, a notification issued by the Cabinet Division said.

The committee will have to submit its report on urgent basis to the cabinet secretary within three working days, the notification said.

On June 5, Biman’s pilot Captain Fazal Mahmud Chowdhury was detained by the immigration authority at Doha Hamad International Airport in Qatar while travelling to Doha without passport, it added.