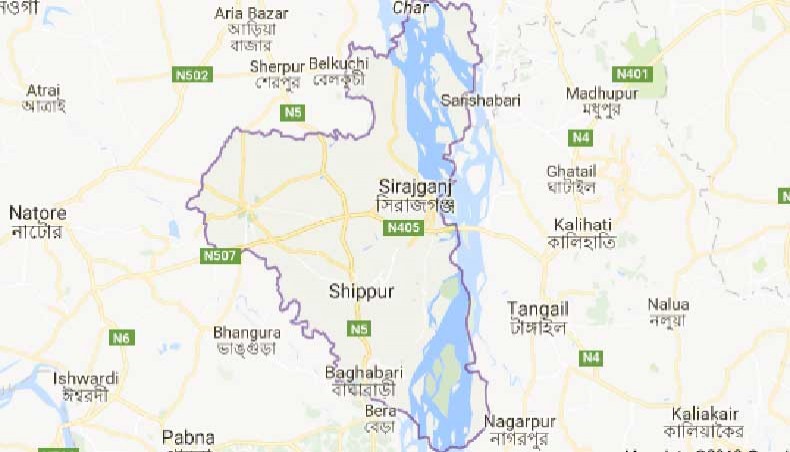 Two people, including a bank official, were killed when a private car plunged into a ditch by the Hatikumrul-Banpara highway at Harinchara Bazar of Ullapara upazila in Sirajganj on Thursday morning.

The deceased were identified as Amarul Hossain, 42, senior officer of Agrani Bank Ltd posted at its training institute in the capital and son of Abdul Malek of Sardia village in Boalmari upazila in Faridpur district, and Rubel, 45, driver of the private car.

Abdul Quader Zilani, officer-in-charge of Hatikumrul Highway Police Station, said the private car carrying the bank official skidded off the road and fell into the ditch around 8:30am as its driver lost control over the steering, leaving Amarul dead on the spot and Rubel injured.

The driver died on the way to hospital, he said.

The bank officer was returning home from his in-laws’ house in Belkuchi upazila of Sirajganj when the tragedy struck him down, the OC added.