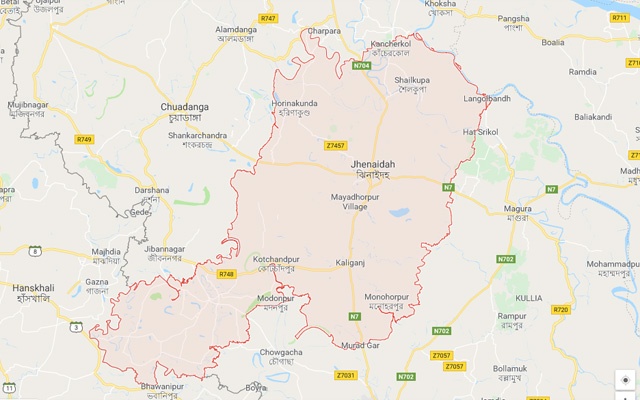 Two motorcyclists were killed and another injured after their motorcycle hit a roadside tree in Kotchandpur upazila of Jhenaidah on Wednesday morning.

The deceased were identified as Bipul Hossain, 20, son of Alim Hossain of Jagannathpur village in Kotchadpur upazila; and Rana, 13, son of Asadul Islam of Jibannagar upazila in Chuadanga district.

They were injured when their motorcycle hit a roadside tree around 9:30am at Khord-Khalispur.

They were taken to upazila health complex where doctors pronounced Bipul and Rana dead.