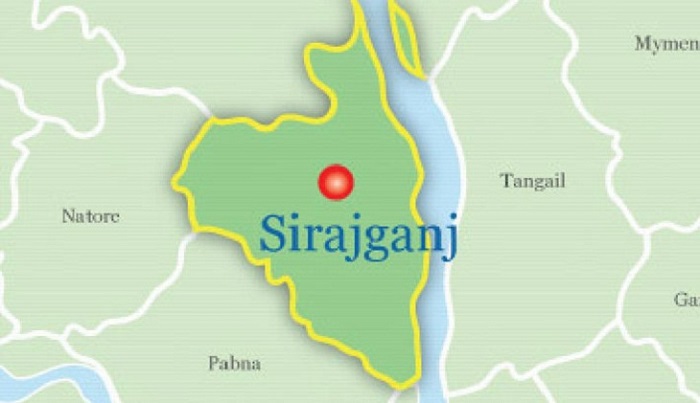 A Class-IX boy was shot to death during a clash between two groups of people at Char Bonia village in Shahjadpur upazila in Sirajganj on Tuesday.

The deceased was identified as Yunus Ali, 14, son of Joynal Abedin of the area, reports UNB.

Officer-in-charge of Shahjadpur Police Station Ataur Rahman said police went to the village at noon on information that two groups of villagers were engaged in a clash.

One of the feuding groups took away a shotgun from police and shot the schoolboy, he claimed, adding that the Yunus died on the spot.

Police brought the situation under control around 9pm on Tuesday night.