How China is winning the war against pollution 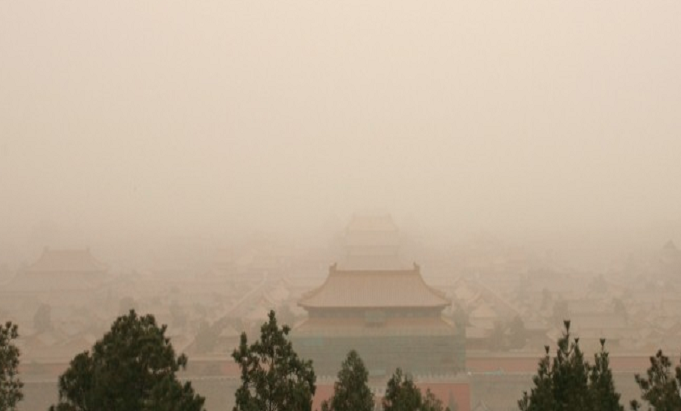 As India prepares to implement its National Clean Air Programme (NCAP), which has the potential to dramatically reduce air pollution levels in more than 100 cities across the country, economists and scientists prescribe China’s National Air Quality Action Plan as the benchmark to clean air.

NCAP is being seen to be a significant intervention to relieve millions of Indians who are exposed to dangerously high air pollution levels particularly in cities located in the Indo-Gangetic plain region like Delhi, Kanpur, Lucknow and Varanasi. So far, about 80 non-attainment cities have submitted their plans, which will be implemented now.

Michael Greenstone, the Milton Friedman Professor in Economics at University of Chicago and Patrick Schwarz, pre-doctoral fellow at Energy Policy Institute at the University of Chicago, last year documented why China is winning the war on pollution in their analysis with the same title.

According to them, here’s how China cleaned up its air.

· China released its National Action Plan on Air Pollution Prevention and Control a document similar to NCAP in 2013.

· In 2014, Premier Li Keqiang declared a “war against pollution” at the opening of China’s annual meeting of the National People’s Congress. The war was to be waged through strict implementation of the National Action Plan on Air Pollution.

· Using daily data from more than 200 monitors across the country from 2013 to 2017, Greenstone’s team found that China’s most populated areas have experienced improvements in air quality, ranging from 21% to 42%, with most meeting or exceeding the goals outlined in their National Air Quality Action Plan.

· If these reductions in pollution are sustained, the average Chinese citizen would see their life expectancy increase by 2.4 years relative to 2013, Greenstone said.

· China invested about $270 billion in the plan with a focus on the densely populated Beijing-Tianjin-Hebei area, Pearl and Yangtze River Delta regions, respectively.

· Beijing, which had additionally set aside $120 billion to fight pollution, had the target of reducing PM2.5 levels to below 60 micrograms per cubic metres, or a 34% decline from its 2013 levels.

· According to Greenstone, China took concrete steps to realise its goals. For example, new coal-fired power plants were prohibited in the Beijing-Tianjin-Hebei, Pearl River Delta and Yangtze River Delta regions, while existing plants were required to reduce their emissions. Those that didn’t were replaced with natural gas.

· Large cities, including Beijing, Shanghai and Guangzhou, reduced emissions from automobiles by restricting the number of cars on the road.

· Last year, a study by Peking University School of Public Health has found that annual average concentration of PM 2.5 decreased by 33.3% in 74 key cities in China where the plan was implemented in the past five years.

· Researchers also found that PM10 levels in 74 cities reduced by 27.8%, sulphur dioxide (SO2) by 54.1% and carbon monoxide (CO) by 28.2% in five years but no significant improvements were seen in nitrogen dioxide (NO2) or ozone (O3) concentrations.