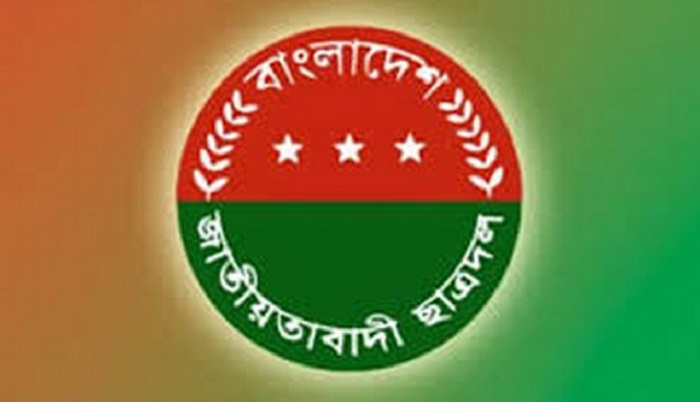 A BNP press release signed by BNP Senior Joint Secretary General Ruhul Kabir Rizvi said the new committee of JCD will be formed within the next 45 days based on the opinions of its councillors.

It said those who will contest for different posts of JCD will have to be primary members, students of any educational institution of Bangladesh and must pass SSC and equivalent examination after 2000.

The press release also said the schedule of the JCD’s council will be announced later.