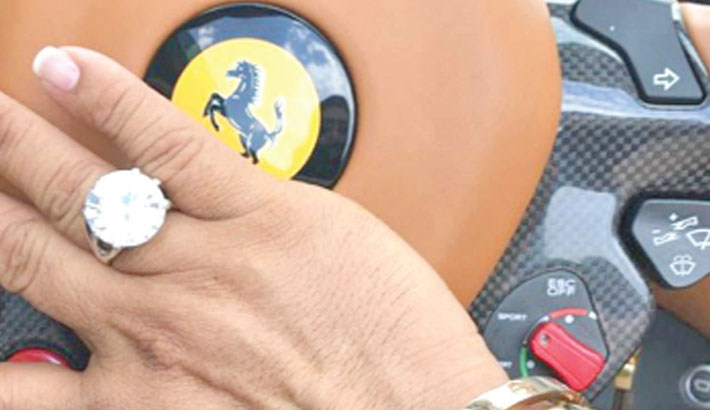 For years, Anthony Gignac lived a life of luxury fit for a royal.

He wore expensive jewellery, travelled in private jets or cars with diplomatic licence plates, and carried business cards referring to himself as “Sultan”, reports BBC.

But the story of the self-proclaimed prince finally unravelled on Friday, as he was jailed for 18 years for fraud.

A Florida judge said Gignac, 48, was a con man who posed as a Saudi royal to swindle $8 million (£6.3 million) from investors. “Over the course of the last three decades, Anthony Gignac has portrayed himself as a Saudi prince in order to manipulate, victimise, and scam countless investors from around the world,” US Attorney Fajardo Orshan said in a statement.

“As the leader of a sophisticated, multi-person, international fraud scheme, Gignac used his fake persona - Prince Khalid Bin Al-Saud - to sell false hope. He sold his victims on hope for their families, careers, and future. As a result, dozens of unsuspecting investors were stripped of their investments, losing more than $8 million,” Ms Orshan added.

Born in Colombia, Gignac was adopted by a family in the US state of Michigan at the age of seven. By 17, he had already started taking on the persona of a Saudi royal, using his alter-ego to con credit card companies, shop staff and investors.

According to court documents, he has been arrested 11 times in the past three decades for “prince-related schemes”.