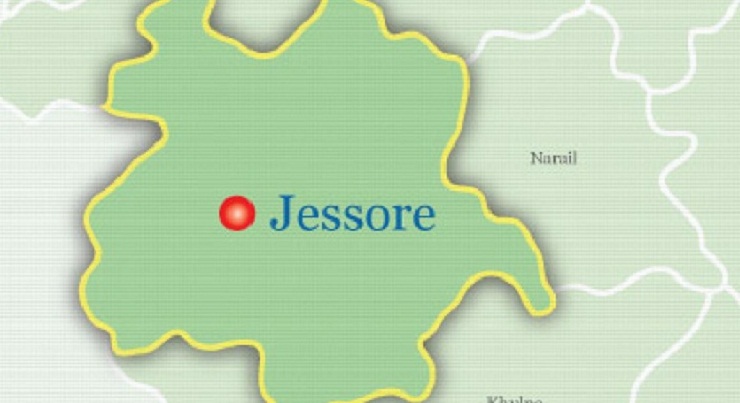 Police recovered the decomposed body of a madrasa student from his teacher’s residence at Goga Gazipara in Sharsha Upazila of Jashore on Sunday.

The deceased was identified as Shah Paran, a student of Khedapara Hefzul Quran Hafizia Madrasa and son of Shajahan Ali of Goga Gazipur village.

The body was recovered from the residence of the Madrasa teacher Hafizur.

He also said that the body was sent to Jessore General Hospital’s morgue for autopsy.

Shah Paran has been missing since May 31. He was last spotted roaming with madrasa teacher Hafizur on the same day.