Major air pollutants, and how they damage health 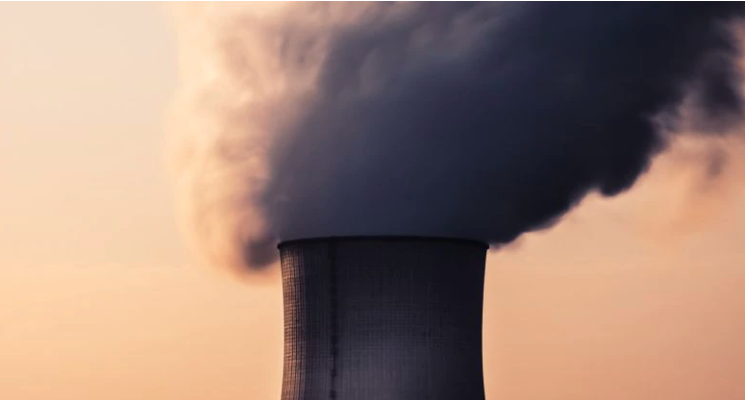 The most harmful pollutants are categorised into particulate matter and chemicals and gases that enter and damage health when inhaled or ingested.

The size of the particulate matter hanging in the air is important as there is an increase in what is called the respirable size, which is of particles less than 10 micron, which is harmful because it gets lodged straight into the lungs, causing permanent damage.

“There’s long-term damage due to particulate matter that gets lodged deep inside the lungs and can cause progressive lung diseases. Even chemicals and gases are equally harmful as their side-effect is visible almost immediately,” says Dr Rajesh Chawla, consulting pulmonologist at Indraprastha Apollo hospital.

Chemical pollutants, also known as volatile organic compounds, coming out of coal burning sites, vehicles and stone crushing sites, if inhaled and absorbed even for a brief period, can lead to serious health conditions.

Exposure to pollutants such as nitrogen oxides, sulfur oxides, carbon monoxide and volatile organic compounds such as benzene, toluene, ethylbenzene and xylene etc. (also known as Btex) is detrimental to human lung function, prompting very serious changes to occur in the lungs. These changes indicate restriction to the lung expansion, obstruction and narrowing of the airways.

“Prolonged exposure can lead to fatal lung conditions such as Chronic Obstructive Pulmonary Disorder (COPD), which is a progressive lung disease that makes it hard to breathe. In next 10 years there will be a significant jump in cases of COPD, because of high pollution levels” says Dr Chawla.

One must take symptoms such as wheezing, shortness of breath, chest pain etc. seriously and if these symptoms persist even after two-three weeks then consult a doctor.

Doctors say pollution affects not just lungs but other organs such as the heart and brain over time.

“It has become usual scenario this time of the year because all the sources of pollution remain along with weather conditions that are conducive for pollutants to collect and not get dispersed,” says Dr JC Suri, former head of pulmonary medicine, Safdarjung Hospital.

“Addressing the source is critical in tackling the problem otherwise nothing significant will change,” he adds.

b) Long-term: Reduced mental alertness, cardiovascular diseases, heart attack, impaired fetal development. In higher concentration it can even cause death.