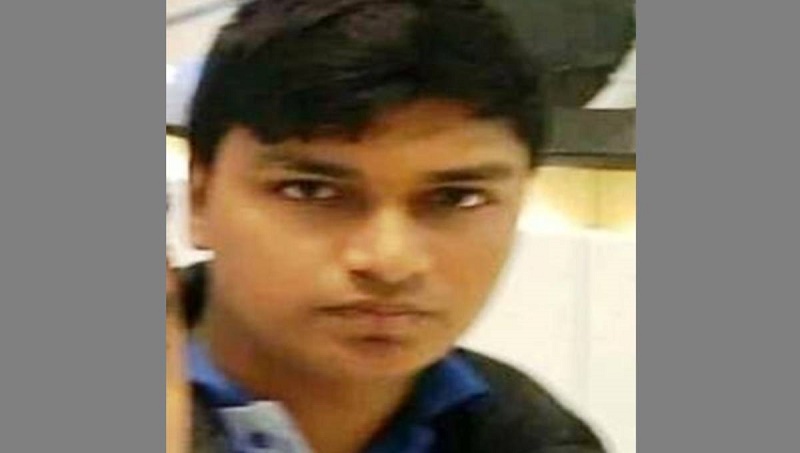 A Bangladeshi youth was gunned down by ‘robbers’ at East Ran Diepsloot of Johannesburg in South Africa on Sunday.

The deceased was identified as Shahadat Hossain, 24, son of Estefaz Uddin of Borhatia union under Lohagara upazila of Chattogram.

Mohammad Rubel, elder brother of Shahadat, said  a gang of armed robbers looted valuables from a shop at 6pm and shot Shahadat while leaving the shop, leaving him injured.

Rubel and other Bangladeshis there took the victim to a hospital where doctors pronounced him dead.

Shahadat went to South Africa in January this year, said his family sources.