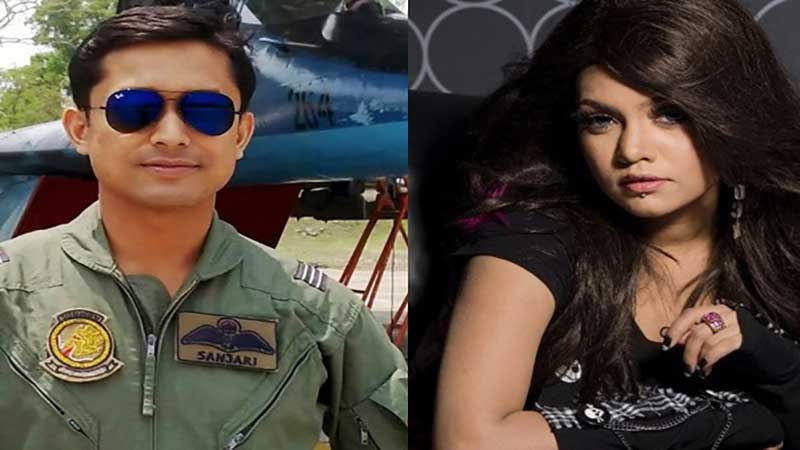 The incident took place in front of his house at Uttara sector 3 in the capital when Sajari was going to Pilot Club riding a motorcycle to watch Bangladesh vs South Africa cricket match at 8:00pm.

Sanjari alleged that his ex-wife Mila has been threatening him since they got divorced a year ago and the incident could be a consequence of that issue.