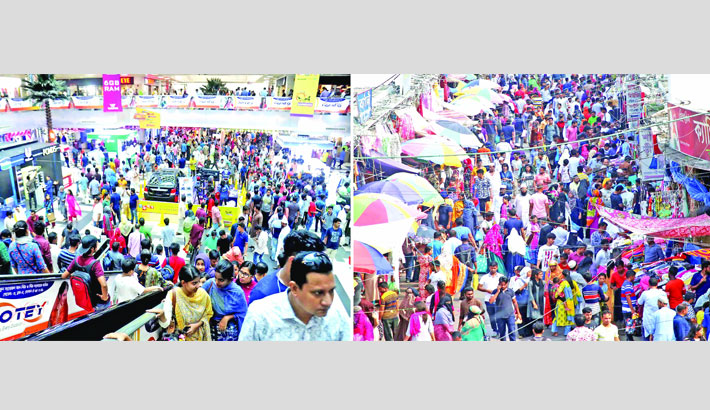 Customers throng different stalls of Bashundhara City Shopping Complex (left) and Dhaka New Market (right) for buying new dresses for their near and dear ones on Saturday in the capital on the occasion of the upcoming Eid-ul-Fitr. 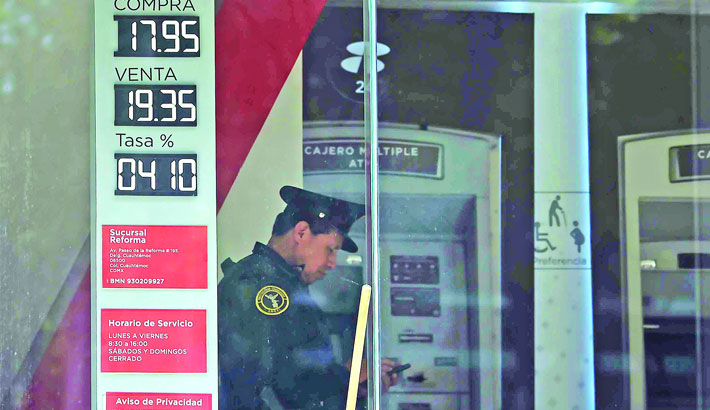 A man looks at a disassembles car on displayed at a museum in Beijing on Saturday. China's manufacturing activity contracted more than expected in May, official data showed on Friday, amid a bruising trade war with the United States and slowing domestic demand. 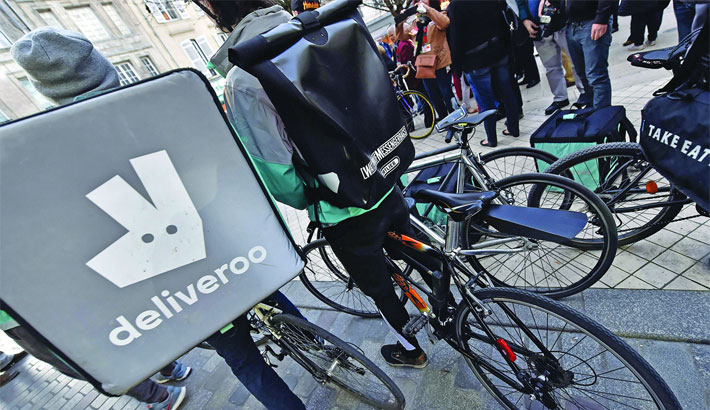 A currency board of a bank shows the US dollar exchange rate in Mexico City on Friday. President Donald Trump has trumpeted the robust US economy, but hitting all products from Mexico with 25 percent tariffs threatens to undercut growth and undermine key American industries, economists warn. Trump announced the tariffs on Thursday night, which would start at five percent on June 10 and rapidly increase to pressure the Mexican government to clamp down on the flow of migrants from Central America to the southern US border. 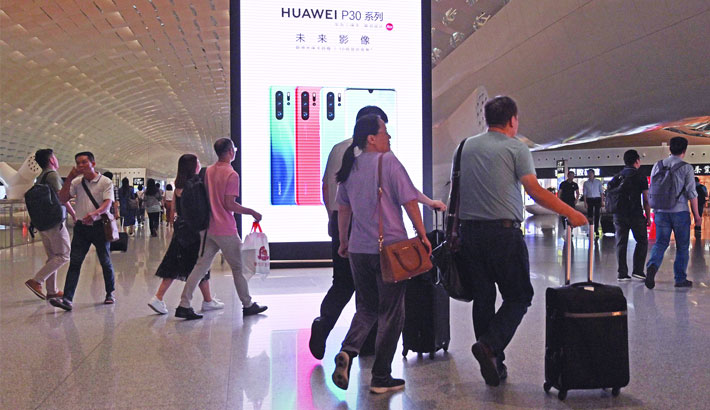 In this file photo taken recently, Deliveroo's workers and other "uberised" bike messengers take part in a demonstration in Bordeaux, southwestern France. Online food delivery group Deliveroo stood trial in Madrid, accused of wrongly hiring more than 500 of its riders as self-employed contractors instead of regular workers, which costs less for the firm. 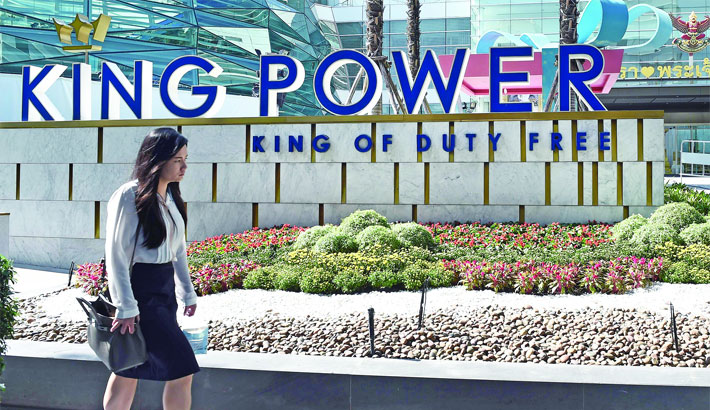 People walk past Huawei advertising at Shenzhen-Bao'an international airport in Shenzhen, China's Guangdong province recently. China accused the United States of repeatedly lying about the effects of the trade war on its economy as Beijing prepares to hike tariffs on American goods ranging from wine to pianos. 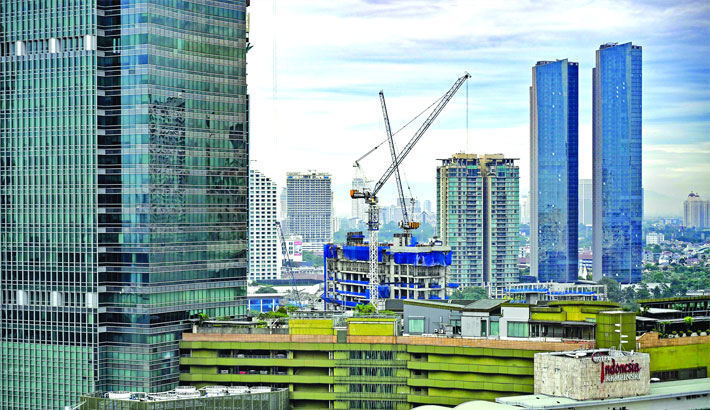 A woman walks past the facade of the late Vichai Srivaddhanaprabha’s duty-free business empire King Power in Bangkok. Thailand's King Power won the auction to run duty-free in Bangkok's biggest airport, state-owned Airports of Thailand announced on Friday, priming the company to extend its monopoly over a concession worth nearly $2 billion a year. 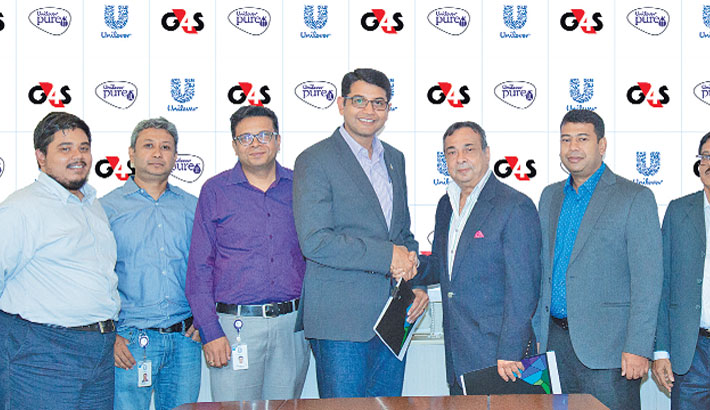 This picture taken recently shows commercial and residential buildings in Jakarta. After aggressively hiking rates six times last year, Bank Indonesia (BI) signalled this month it could follow other central banks in Asia by easing in a bid to fire up flatlining growth in Southeast Asia’s biggest economy. 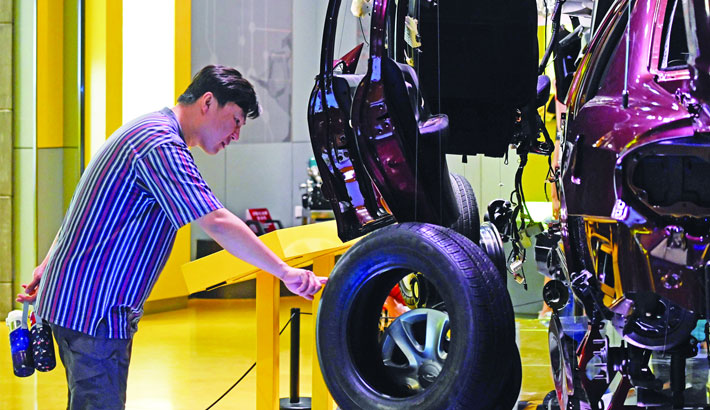