I smoke never as I promised to father: Information Minister 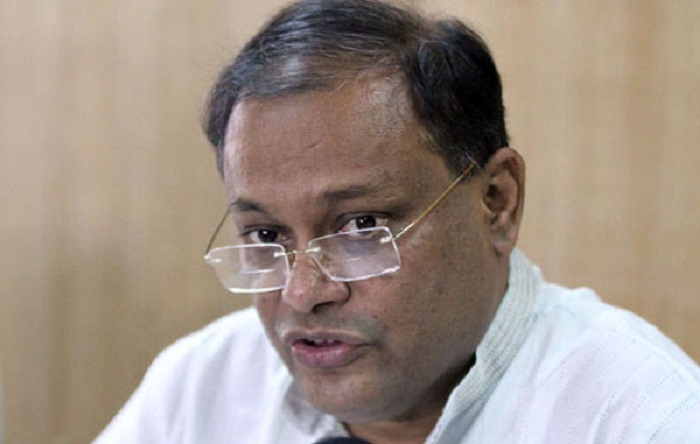 Information Minister Dr Hasan Mahmud yesterday said I haven’t ever smoked cigarette in my live as I once promised my father not to do it.

Hasan Mahmud revealed one of his life incidents while speaking at a meeting at Zahur Hossain Chowdhury Hall of the Jatiya Press Club in the capital on Friday noon.

Association for the Prevention of Drug Abuse (MANAS) arranged the meeting on the occasion of World No Tobacco Day on May 31.

“My friends and inmates tried many times seducing me to smoke. But I have not touched it,” Hasan Mahmud said.

Informing his mother’s death at the age of his 7 years, he said, “My father used to smoke. Once, he was admitted to hospital after he became ill. At that time, doctors warned him that he might become a cancer-victim if he didn’t stop smoking,”

“Later, my father demanded promise from me not to smoke ever. Then, I made promised to my father and still I am following this,” Information Minister added.