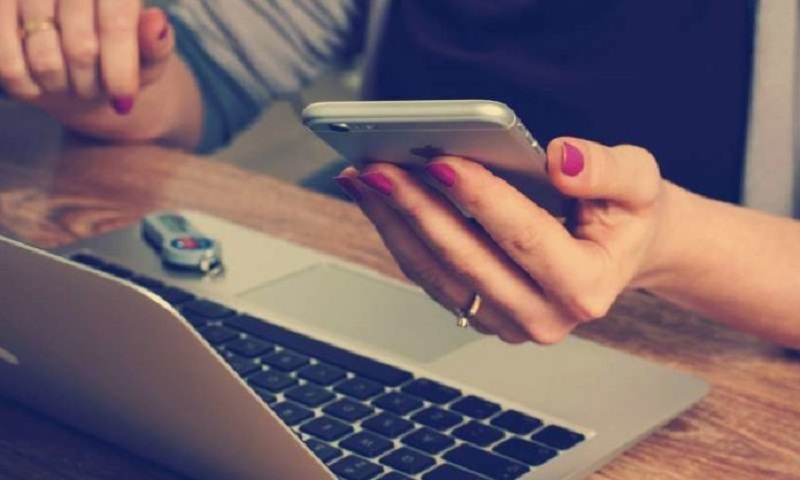 Global efforts to impose a unified tax policy on Google, Facebook and other internet giants have cleared a major hurdle ahead of a G20 summit in Japan, officials said Friday.

The Paris-based Organisation for Economic Cooperation and Development said that 129 countries had signed off on a roadmap to grab a fairer tax share of the companies’ booming sales.

“Important progress has been made through the adoption of this new programme of work, but there is still a tremendous amount of work to do as we seek to reach, by the end of 2020, a unified long-term solution to the tax challenges posed by digitalisation of the economy,” OECD secretary-general Angel Gurria said in a statement.

The OECD said Gurria would seek the blessing of G20 finance ministers for the roadmap when they meet in the Japanese city of Fukuoka on June 8-9.

That meeting is in preparation for a full G20 summit involving US President Donald Trump, Chinese President Xi Jinping and their peers in Osaka at the end of June.

The summit will be an important staging post on the way to the OECD’s goal of agreeing the new tax policy by the end of next year.

The research body has been tasked by the G20 to find a technical fix to the problem of internet heavyweights taking advantage of low-tax jurisdictions such as Ireland to pay a pittance on their profits and revenues in other countries.

Japan’s Nikkei business daily said the G20 countries were planning a new tax policy based on the amount of business a company does in a country, not where it is headquartered.

The OECD’s roadmap is based on two main pathways: one to determine where taxes should be paid, the other to ensure a minimum level of tax is levied.

The existing setup has cost governments up to $240 billion in lost tax revenues, the OECD estimated in 2015. The figure today would be much higher.

But rival proposals are in the mix to address the problem. The United States is notably pushing for a much wider approach which could ensnare European and Asian multinationals involved in other sectors beyond technology.

So the OECD and G20 must find a consensus around a single proposal to achieve their timeline. In the absence of that, several European nations including Britain and France have started going their own way, drawing US ire.

“Today’s broad agreement on the technical roadmap must be followed by strong political support toward a solution that maintains, reinforces and improves the international tax system,” Gurria said.

“The health of all our economies depends on it.”