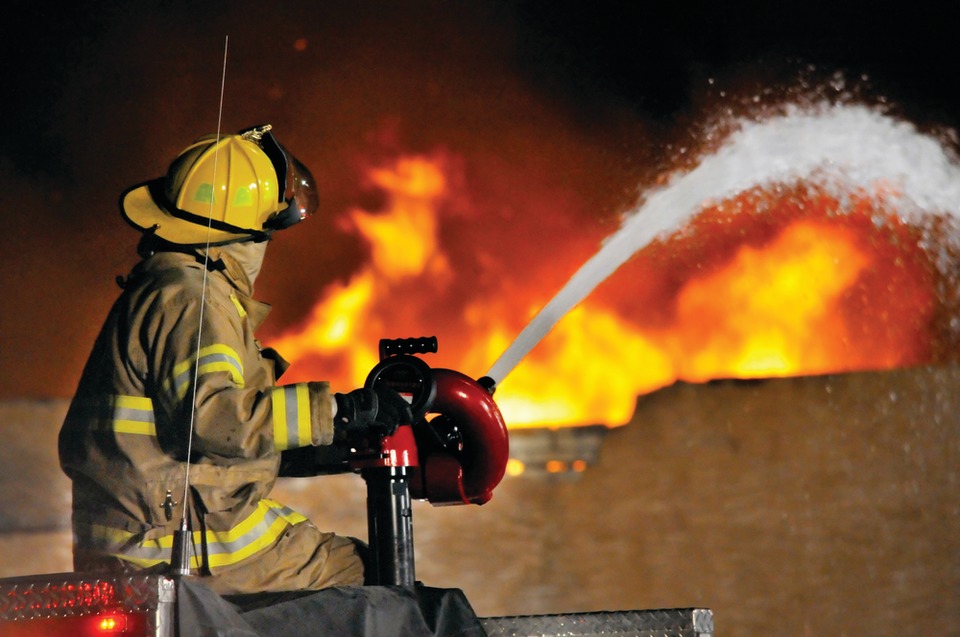 A cotton warehouse was gutted in a fire that broke out at Mazhukhan area under Gazipur City Corporation.

The fire incident took place at 9:00 am on Saturday.

Five fire fighting units rushed to the spot and brought the fire under control.

The extent of loss caused by fire was not known instantly.

The fire was brought under control after one hour of hectic effort.

It is being assumed that the fire has originated from an electric short circuit.