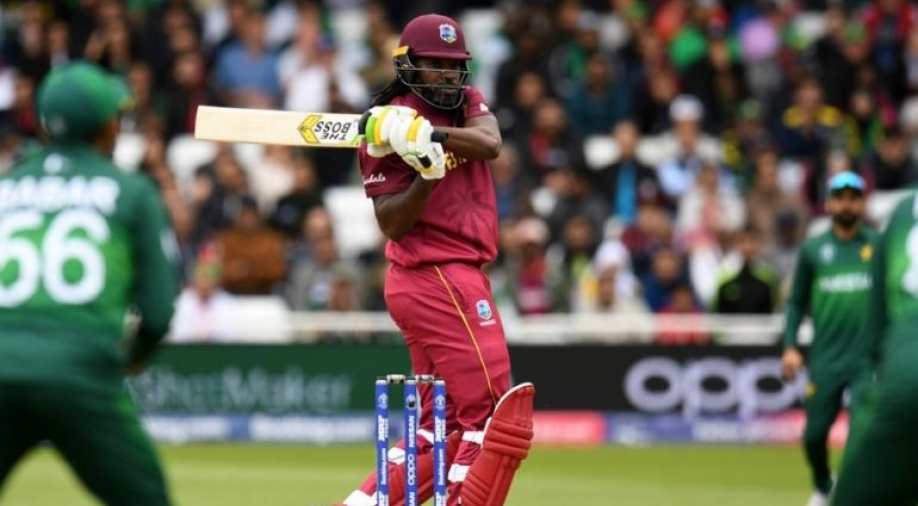 West Indies hammered Pakistan by seven wickets at Trent Bridge on Friday to launch their World Cup campaign in style.

Pakistan were bowled out for just 105, with Oshane Thomas taking four wickets, before Chris Gayle smashed a quick-fire fifty as the West Indies romped home in just 13.4 overs.

Having bundled Pakistan out for a paltry 105 in 21.4 overs, after sending them to bat first, West Indies overhauled the total in just 13.4 overs with seven wickets in hand.

Gayle top-scored for Windies with a 34-ball 50 and by the time he was dismissed by Mohammed Amir, his team were in cruise control. Nicolas Pooran (34* off 19) hit the winning six to inflict a big defeat on Pakistan. This was eleventh consecutive ODI defeat for the Sarfaraz Ahmed-led side in a row.