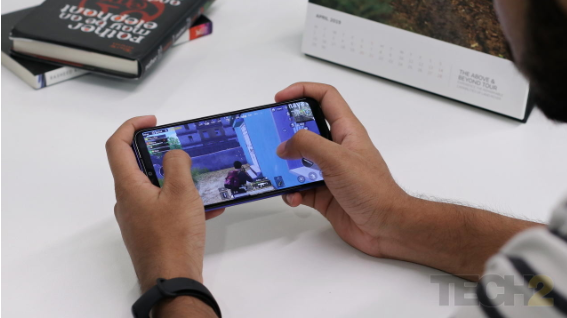 It seems the craze for the battle royale game has not died out even today. There have been a number of crazy news of people falling ill, sometimes fatally after playing PUBG Mobile, or may have faced some dangerous consequence as a result of playing the game. Now in a most recent report, a 16-year-old teen has suffered a cardiac arrest after playing the game for straight 6 hours.

In a report published by the ANI, the deceased has been identified as Furkhan Qureshi, a 12th-standard student hailing from the town of Neemuch situated in Madhya Pradesh. 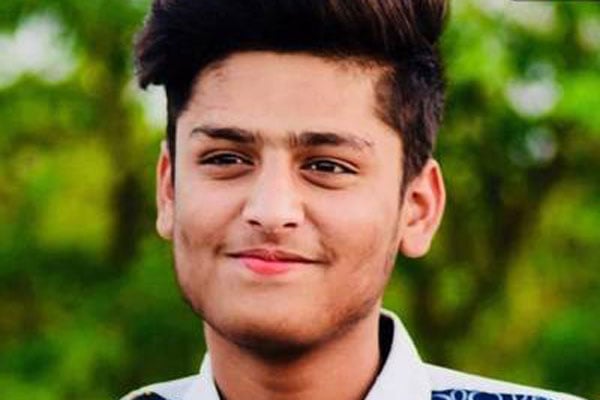 The report quoted the family stating that Furkhan started playing the game on 26 May, soon after lunch. Furkhan's family has stated that he collapsed on the floor at around 7 pm that evening, agitated and shouting at other players as he fell.

According to the report, Furkhan's sister Fiza Qureshi was nearby when the incident occurred. She was quoted by the ANI report saying, "My brother was playing PUBG with some of his friends. Suddenly, he started shouting 'carry out the blast..carry out blast'. Then he threw his earphones and mobile and cried saying, Ayan I will not play with you. I lost the game because of you."

Soon after the incident happened, Qureshi was bought to the hospital where he was declared bought dead. "The boy was brought to the hospital without a pulse. We tried to revive him, but failed in our attempt," Ashok Jain, a cardiologist who examined Furkhan was quoted as saying in the ANI report.

Jain mentioned that as Furkhan's family told him he was a swimmer, his heart seemed to be healthy. "The excitement of the game may have caused an adrenaline surge, causing cardiac arrest," quoted Jain in the report.

A case has been registered by the police and more investigations are underway on as to what triggered the 16-year-old's death.