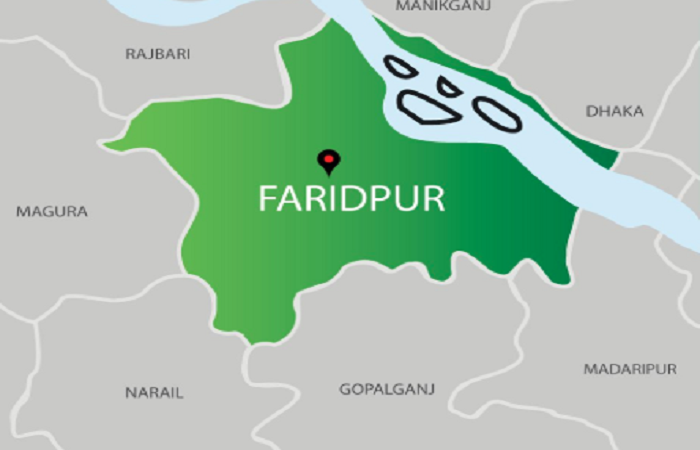 A couple died after inhaling toxic gas while cleaning a septic tank at Char Brahmandi village in Sadarpur upazila on Friday.

The deceased were identified as Miraj Hawladar, 45, son of late Rashed Hawladar, and his wife Chaina Begum, 35.

Chairman of Sadarpur Union Parishad Md Shahidul Islam and locals said Miraj was cleaning the tank around 11:30am when he inhaled toxic gas and fell sick and started screaming loudly.

Hearing the scream, his wife tried to rescue him but she too fell sick.

Getting no response from them, their son Hridoy Hossain, a student of Government Yasin College in Faridpur, rushed in and found the duo senseless.

He and his neighbours rescued the couple and took them to Sadarpur Upazila Health Complex where doctors pronounced them dead.