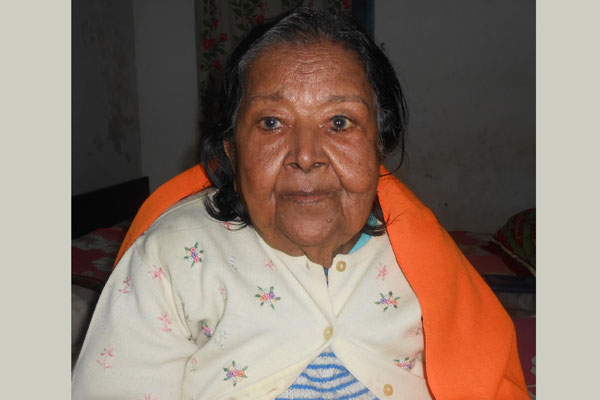 Language veteran Professor Layla Nur passed away in a hospital in Cumilla city on Friday. She was 85.

She breathed her last around 9:15am after suffering from heart, kidney and blood-related diseases.

Laila Nur was born on October 5, 1934 in Daudkandi Thana of Comilla. Her father was Abu Naser, and her mother was Shamsunnahar Mehedi.

She passed her Higher Secondary School Certificate (HSC) in 1952. She received a Bachelor of Arts degree in English literature in 1956 from Dhaka University.

As a young woman in 1952, Nur participated in the Bengali Language Movement. On 20 February 1955 she was arrested by the Pakistan Police along with about 20 female students for preparing to take part in a march the next day. She was in jail for 21 days for her participation in the Language Movement.

She joined Comilla Victoria Government College in 1957 as its first female professor.

In 2014, Nur received the Binoy Sommanona Award for her contribution to the Language Movement and education.