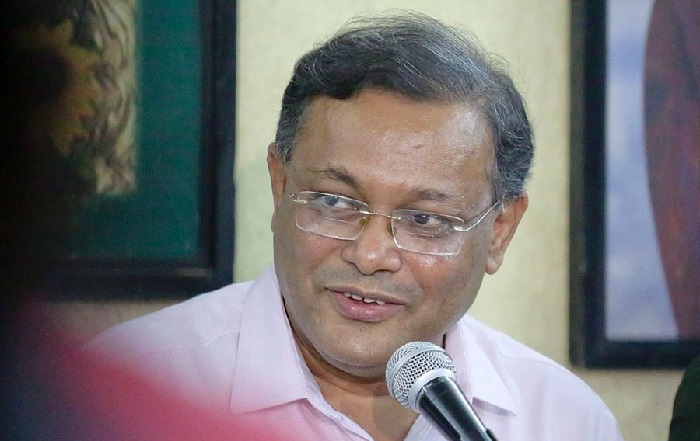 Awami League Publicity and Publication Secretary said during the tenure of BNP- government, 18 farmers were shot dead as fire was opened at their movement for fertilizer. When BNP comes in power, the country becomes a food deficit one, he added.

Hasan said BNP has no right to talk about agriculture and farmers as the party could not provide fertilizer to the farmers rather farmers were killed during their tenure.

The minister said the then finance minister of BNP government said the country saw food deficit as the people were taking food three times a day and BNP suggested people for taking potato instead of rice. It was mockery with the nation, he said.