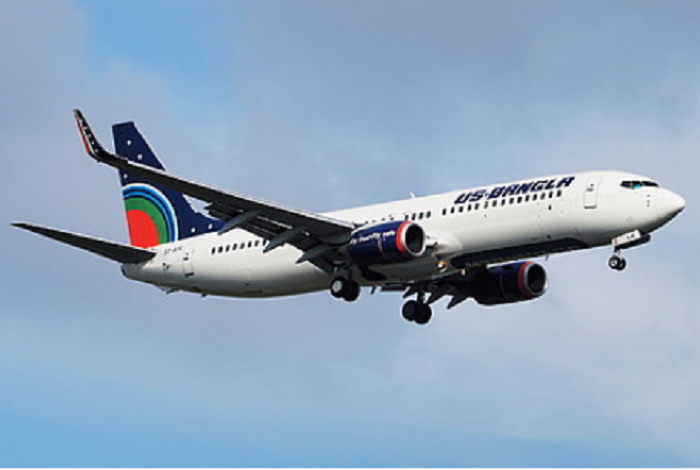 According to the Australian based International Aviation Safety Rating Agency airlinesrating.com, the US-Bangla airlines received three stars for ensuring passengers’ safe travel and is also identified as full service carrier.

“As the country’s junior most carrier, we are proud to achieve this safety rating like other internationally reputed major airlines around the globe,”
CEO of the airlines Imran Asif told journalists.

He hoped this achievement will help the Bangladesh aviation sector for creating further stronghold in this region.

From the same agency, Biman achieved six stars out of seven in terms of air safety as it has been able to meet most of the major parameters regarding safety concern while Novoair got three stars as like as US-Bangla airlines.