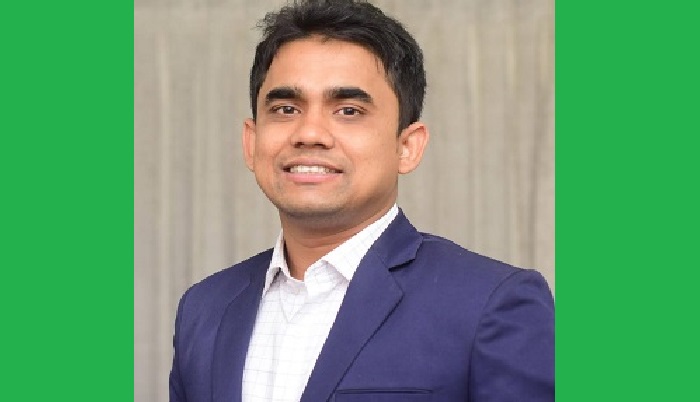 This is a violation of the DUDS constitution.

According to the Section-6 (Tha) of DUDS’s constitution, if anyone of executive body of DUDS receives post of political organisation, his/her membership will be canceled.

When asked about it, Rakib Siraji said, “Our constitution is a very age-old one. There have been several proposals on changing the constitution of DUDS. It has not been done yet due to our busyness. But all members of our executive body have a ‘silent consent’ to getting posts of political organisations.”

He also argued that as debaters think of politics and society of the country, they should be brought in politics. “So there is no scope of raising question about it.”

DUDS General Secretary Abdullah Al Muti said, “There is a conspicuous guideline in our constitution that, if anyone holds post of political organisation, his or her membership will be cancelled. If anyone complains in this regard, we will go for action,”

BCL DU unit General Secretary Hussain Saddam said, “In the past, many former presidents and general secretary received different posts of BCL. So it’s a tradition.”

Hussain Saddam also claimed that DUDS’s constitution is only applicable when its election takes place.

The committee was declared after ten months as Sonjit Chandra Das and Saddam Hussain were made as president and general secretary of the BCL DU unit committee On July 31, 2018.

Committee included 251 members this term, though it was supposed to consist of 151.