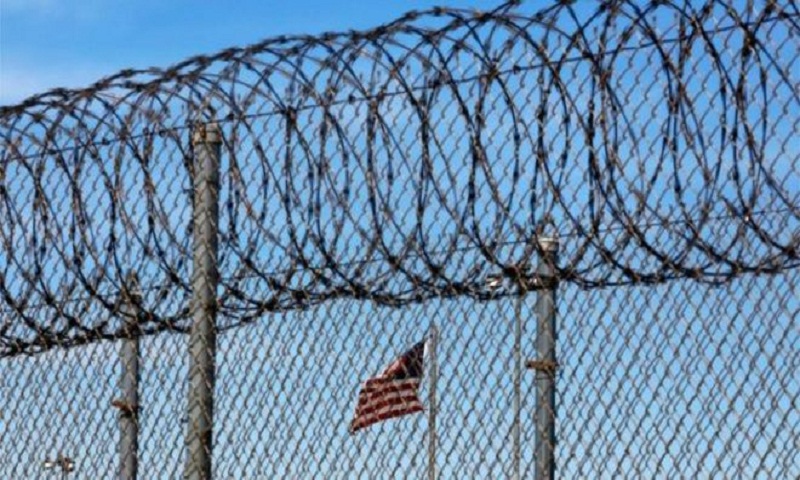 The family of a US man who died of dehydration while in jail will receive $6.75m (£6m) from Milwaukee County and a private company that ran inmate care.

Terrill Thomas, 38, was found dead in his cell in Milwaukee County Jail in 2016 - seven days after officers shut off his water supply as punishment.

His death was later ruled a homicide by the Milwaukee County Medical Examiner, the result of "profound dehydration".

Thomas' attorneys called the sum one of the largest ever for a jail death.

"This settlement reflects not only the profound harm suffered by Mr Thomas and his family, but also the shocking nature of the defendants' misconduct in shutting off this man's water and ignoring his obvious signs of distress as he literally died of thirst," said lawyers for Thomas in a joint statement to US media.

The settlement was publicly announced on Tuesday after being finalised in March. The cost will be split between Milwaukee County and Armor Correctional Health Services, a private company that provided health care for inmates at the time.

The almost $7m will be split among Thomas' six children, according to AP News.

Thomas was arrested in April 2016 on charges that he fired a gun inside a casino.

According to his lawyers, Thomas suffered from bipolar disorder and was in the midst of an "acute mental health crisis" when he arrived at Milwaukee County Jail.

Thomas was soon moved to an isolation cell as punishment for flooding his first cell by stuffing his mattress cover into the toilet, which his lawyers said was evidence of his deteriorating mental state.