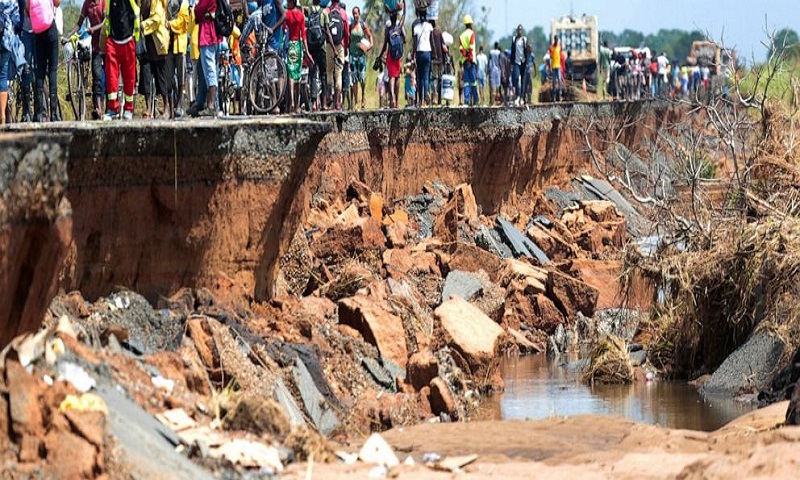 Mozambique says it needs $3.2 billion to recover from a pair of powerful tropical cyclones that ripped into the southern African nation earlier this year and left hundreds dead, raising alarm about the effects of climate change on coastal nations.

That's according to a government assessment supported by the World Bank, United Nations and European Union for a global pledging conference that begins on Friday.

Some aid workers fear the worst is yet to come. The storms wiped out crops on the eve of harvest in one of the world's least developed countries, and many people must rely on food aid well into next year. More than 1.3 million people are said to require emergency food assistance.

Cyclones Idai and Kenneth killed more than 650 people in Mozambique, plus hundreds of others in Zimbabwe and Malawi. A final death toll may never be known as some bodies were washed away.

It was the first time in recorded history that two tropical cyclones struck Mozambique in a single season, with one making landfall farther north than ever recorded. The country's 2,400-kilometer (1,500-mile) Indian Ocean coastline is one of the world's most vulnerable to global warming .

The cyclones will worsen poverty in the region and recovery will be "extremely challenging," the government assessment says.