Question leak: CID to press charges against 87 DU students among 125 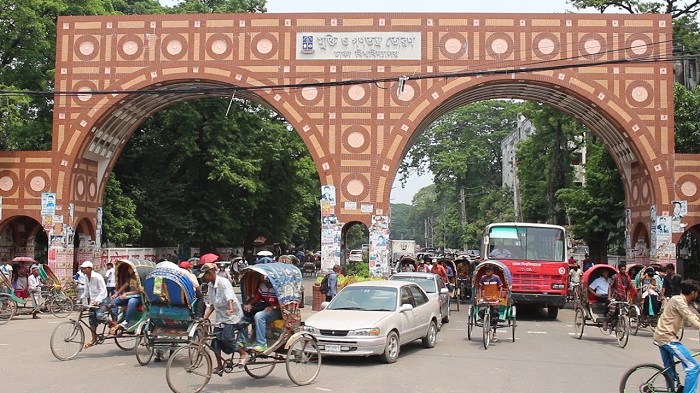 The Criminal Investigation Division (CID) of police has prepared a charge sheet over Dhaka University admission test question paper leaks accusing some 125 people including 87 students of the university.

CID Chief Mohammad Shafiqul Islam disclosed this at a press conference in the capital’s Malibagh area on Thursday.

Shafiqul Islam said, “We have been verifying the information of the question leaks. If we get the details of other accused, we will prepare a supplementary charges sheet against them.”

CID boss also said, a team led by Molla Nazrul Islam, Special Police Superintendent of the Organised Crime Department, has been looking into the incident. It has been able to identify the group of miscreants, involved in leaking the biggest question paper leak and digital fraudulence of the country through its investigation.

“The team has already detained 47 accused persons including the big gun of the fraudulent chain. Among them, 46 have confessed their crimes before the court.” Shafiqul Islam added.