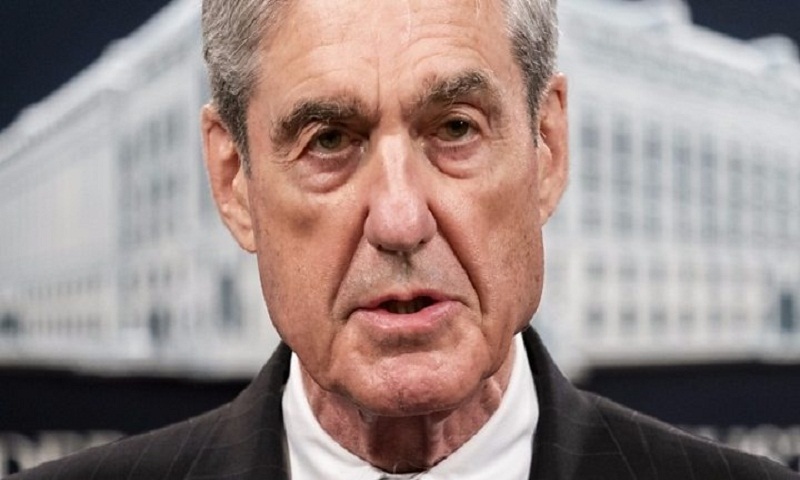 Three more prominent US Democrats have called for the impeachment of President Trump, after Special Counsel Robert Mueller made his first public remarks.

Speaking on Wednesday, Mr Mueller said his investigation had not exonerated Mr Trump of obstruction of justice, contradicting the president's claims.

Mr Mueller was tasked with investigating Russian interference in the 2016 presidential election.

He said charging a sitting president with a crime was not an option.

The issue of impeachment has divided the Democratic Party, pitting a growing number of lawmakers against Nancy Pelosi, the speaker of the house and the most senior Democrat. Ms Pelosi has so far resisted the idea, arguing that it would be counter-productive.

Who is calling for impeachment?

"Congress has a legal and moral obligation to begin impeachment proceedings immediately," said Mr Booker, a senator from New Jersey.

New York Senator Ms Gillibrand said it was "time for Republicans and Democrats to begin impeachment hearings and follow the facts wherever they may lead".

Indiana mayor Pete Buttigieg tweeted: "This is as close to an impeachment referral as it gets."