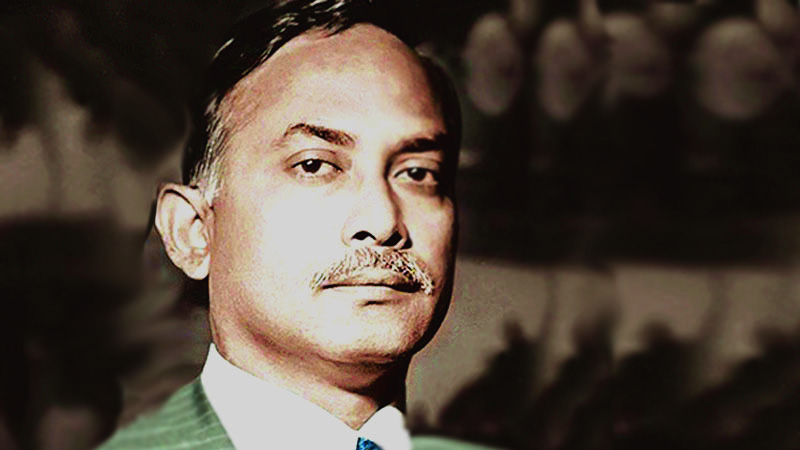 BNP is observing the 38th death anniversary of its founder and former President Ziaur Rahman across the country today.

BNP and pro-BNP socio-political organisations have drawn up elaborate programmes, including discussion meetings, milad mahfils, photo exhibitions, free medical camps, and distribution of food and clothes among the destitute, to mark the day.

Zia founded BNP in 1978. He was assassinated by some army officers at Chittagong Circuit House on May 30, 1981.

Born on January 19, 1936 in Bogra’s Bagbari, Zia was a sector commander during the Liberation War.

BNP and its associate organisations have drawn up a 10-day programme (May 22 to May 31) to observe the day.

As part of the programmes, the party arranged a discussion in the capital’s Institution of Engineers, Bangladesh, on Wednesday.

The party flag will be hoisted at half-mast, while black flags to be hoisted at its Nayapaltan central office and all other party offices across the country at 6:00am.

Jatiyatabadi Ulema Dal will hold a milad and doa mahfil on the premises of Zia’s grave.

Doctors’ Association of Bangladesh (DAB) will arrange a free medical camp at BNP’s Nayapaltan office while Jatiyatabadi Chhatra Dal will arrange a photo exhibition at the Jatiya Press Club in observance of the day.

BNP leaders will distribute iftar items and clothes among the destitute at different parts of the city under the arrangement of Dhaka north and south units of the party. Its all the district, city and thana units will also observe the day with various programmes.