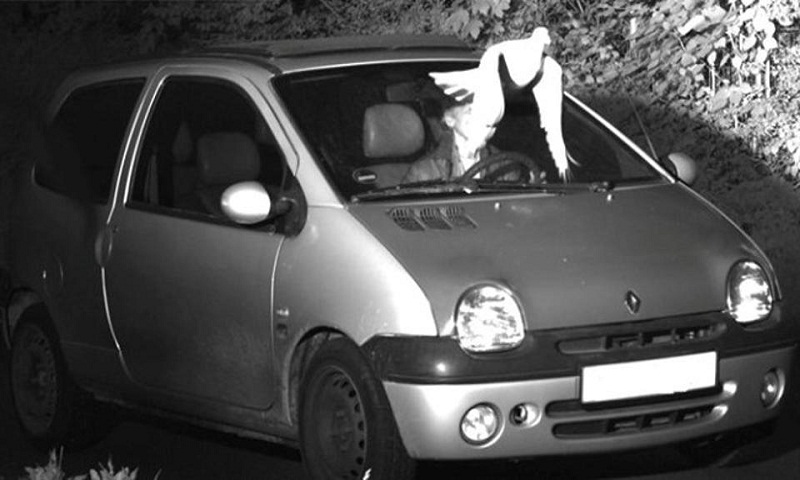 A speeding driver in Germany was saved from a 105 pounds ($133) fine when a white dove interceded on his behalf, the media reported on Tuesday.

A light-hearted statement from the police in Viersen suggested that perhaps “it was no coincidence the Holy Spirit” intervened - a reference to the dove as a symbol of that aspect of God in Christianity, the BBC reported.

“We have understood the sign and leave the speeder in peace this time.”

The driver was caught on speed cameras - but his identity was hidden by the bird’s wings spread in flight.

“We hope that the protected speeder likewise understands this ‘hint from above’ and drives appropriately in the future,” the statement added.

Since only the car, and not the driver, could be identified, he was probably spared the fine “thanks to the feathered guardian angel with seemingly carefully spread wings”.