Arjun Kapoor on his relationship with Malaika Arora: We are not doing anything wrong 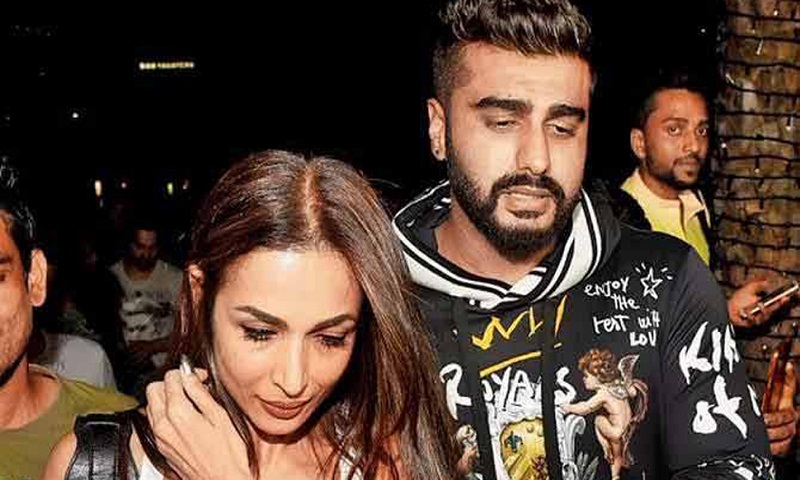 For quite some time now, there have been many speculations about Arjun Kapoor and Malaika Arora’s relationship. In a recent interview with Filmfare, the India’s Most Wanted actor opened up about Malaika.

When asked what made him come out in the open about the bond he shares with Malaika, the actor said, “We’ve come out because we feel the media has given us dignity. There’s a certain understanding the media has… they’ve been respectful, kind, honest and decent about it. That is why I felt comfortable. You recoil when there’s a certain “gandhagi” that comes with the territory. When purposely people irk you by saying, writing or asking things… there hasn’t been any of that. Where the paps are concerned, we give them photos when walking in and out of a place. It is normal.”

However, when asked whether the two would be tying the knot soon, Arjun Kapoor said he is not really thinking about marriage presently.

“I’m not getting married. I understand why there are speculations. Because in my own house people would ask ‘Tu shaadi kab kar raha hai?’ (When are you getting married?) It’s a very organic Indian question. If you’re with someone for even three days, the marriage question pops up. Thirty-three for most people in India is a great age to get married, but not for me. I still have time,” Arjun concluded.

On the work front, Arjun Kapoor was last seen in Raj Kumar Gupta’s thriller India’s Most Wanted. He also has the period drama Panipat and Dibakar Banerjee’s Sandeep Aur Pinky Faraar in the pipeline, reports The Indian Express.