Access to reliable electricity is no more a dream 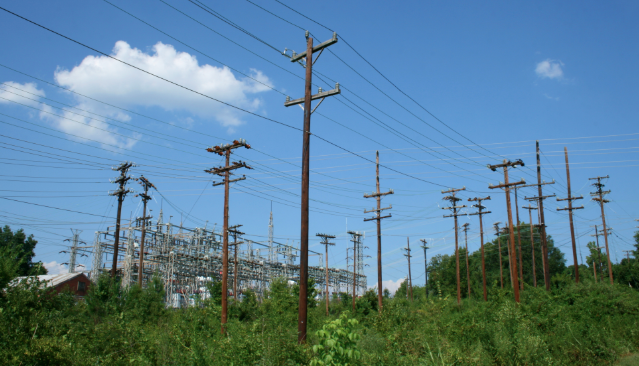 Access to quality and reliable electricity is no more a dream as the country’s 93 percent people are now getting supply of power, which was only 47 percent before 2009.

“After assuming power in 2009, the government formulated a roadmap for the power and energy sector with an aim to bring every citizen under electricity facility by 2021,” State Minister for Power, Energy and Mineral Resources Nasrul Hamid told BSS here.

The power generation capacity already reached 21,419 MW and the government has a target to increase power generation to 28,000 megawatt (MW) and construct 23,000 circuit kilometer transmission lines across the country by 2023.

“Now the ministry is working unremittingly for building “Sonar Bangla” as dreamt by Father of the Nation Bangabandhu Sheikh Mujibur Rahman. Prime Minister Sheikh Hasina is pledge-bound to make ‘Digital Bangladesh’ by ensuring access to power for all citizens by 2021,” said Nasrul.

Meanwhile, the government has also added LNG to the national gas grid and move is underway to bring more LNG from different countries to meet the increasing demand of energy.

Currently, the number of power consumers rose to 3.32 crore, which was only 1.80 crore in 2009 and per capita electricity generation is now 464 kWh.

The annual development programme (ADP) allocation for power and energy ministry is Taka 25,695 crore for fiscal 2018-19, the ministry sources added.

The ruling Awami League government in its election manifesto said they would set up three separate energy hubs at Moheskhali, Matarbari and Payra aimed at facilitating supply of fuel for under-construction coal and LNG- based power plants across the country.

Of the eight coal-fired plants, the first one at Payra in Patuakhali with 1,300 MW capacity is expected to come into operation by next year as about 50 percent work on this power has already been completed, , sources said.

The construction of 1,200MW coal-based power plant at Matarbari is expected to go into operation in 2023. Construction work of the 1,320 MW
power plant at Rampal, Bagerhat is progressing fast.

Besides, construction of Rooppur Nuclear Power Plant (RNPP-two units) with a total generation capacity of 2,400 MW is also going on in full swing at Rooppur of Pabna and the first phase of the project is expected to complete in 2022.